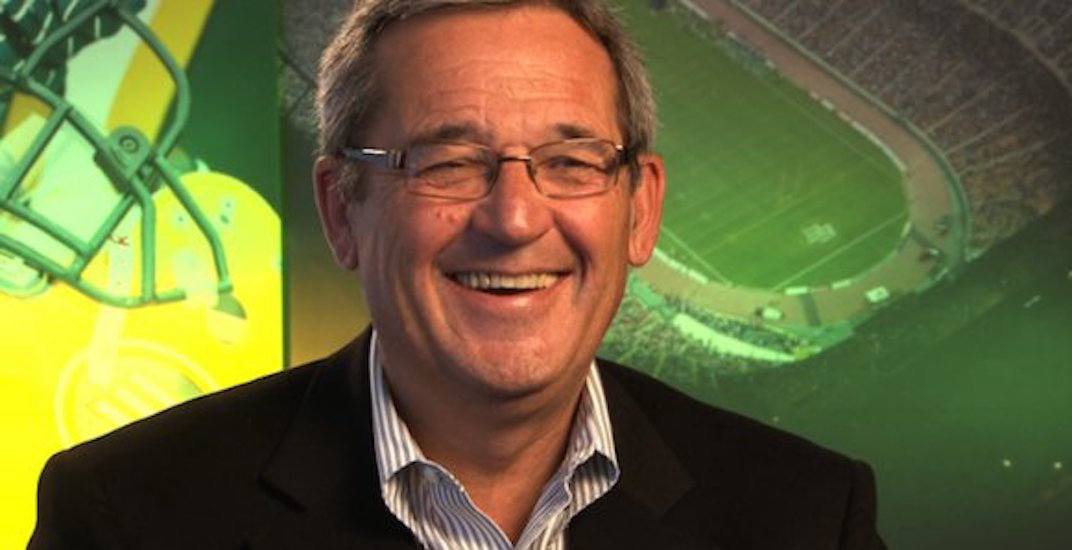 At long last, the BC Lions have a new president.

“I am extremely pleased that Rick has accepted this critically important role with the Lions,” said Braley. “I have a great deal of respect for what he has accomplished both in private business as well as during his time in the CFL. I know he will be a tremendous asset to our organization and help guide it to new heights.”

After missing the playoffs for the first time in 21 years, changes were necessary in the Lions’ front office.

LeLacheur comes to BC from his current role as chairman of the board of Horse Racing Alberta. The Edmonton native has plenty of CFL experience, serving as president and CEO of the Eskimos from 2002 to 2011. Under his leadership, Edmonton won championships in 2003 and 2005, and hosted two successful Grey Cup Festivals in 2002 and 2010.

“I am honoured and excited to be part of this historic and respected organization,” said LeLacheur. “The BC Lions have been an integral part of the Canadian sports landscape for more than six decades and there are tremendous opportunities for it to experience unprecedented growth. I know the passion David has for this team and this community and I’m grateful for the confidence and trust he has placed in me. I can’t wait to get started.”

LeLacheur takes over for Dennis Skulsky, who has been looking to retire for a couple of years now. Skulsky became BC’s president after the passing of Bob Ackles in 2008.

This is the second major hiring by the Lions this offseason, announcing Ed Hervey as their new general manager on November 30. Hervey and LeLacheur are familiar with each other, as Hervey was a player and a scout in Edmonton during LeLacheur’s tenure with the Eskimos.

The task for LeLacheur is a daunting one. Not only do the Lions need to improve on the field, they need to reenergize the fanbase with off-field initiatives.