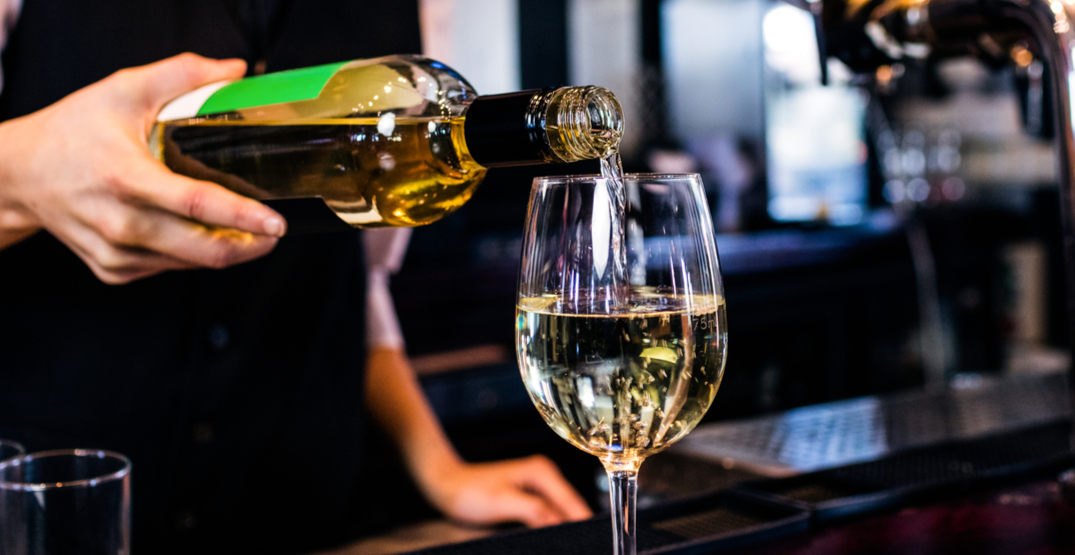 The BC government announced Tuesday it has approved a temporary wholesale pricing model that will allow liquor licensees to purchase beer, wine, and spirits at reduced costs.

In a release, the province said this measure will be in place from the end of July 2020 until March 31, 2021, at which point the program will be reviewed. The goal to is to provide “much-needed” financial support for restaurants, bars, and tourism operators with liquor licences.

“The hospitality industry has been one of the hardest hit during the pandemic, badly hurting the more than 190,000 British Columbians who work within the sector,” said BC Attorney General David Eby.

“Offering a wholesale discount for licensees was something we were exploring before COVID-19, but after the onset of the pandemic we accelerated efforts in order to support these community businesses as they try to find their feet.”

Currently, hospitality licensees, including restaurants, bars, and pubs, pay full retail price — wholesale price, plus a retail markup set by the Liquor Distribution Branch (LDB) — on all liquor purchases. The new model will have licensees pay only the wholesale price of the products they order.

“The people working in the hospitality industry are a major driver of BC’s economy,” said Tourism Minister Lisa Beare. “This change recognizes the restaurant sector’s important role in supporting tourism activity throughout the province.”

In addition to changes to the hospitality pricing model, the government also announced that work is underway on several other measures identified within a report created by the Business Technical Advisory Panel (BTAP).

This includes the adoption of several recommendations contained in a third-party assessment by Deloitte of the LDB’s liquor distribution centre in Delta, and conversion of all rural agency store authorizations currently administered by the LDB to a new form of rural liquor licence regulated under the Liquor and Cannabis Regulation Branch by the end of 2020.