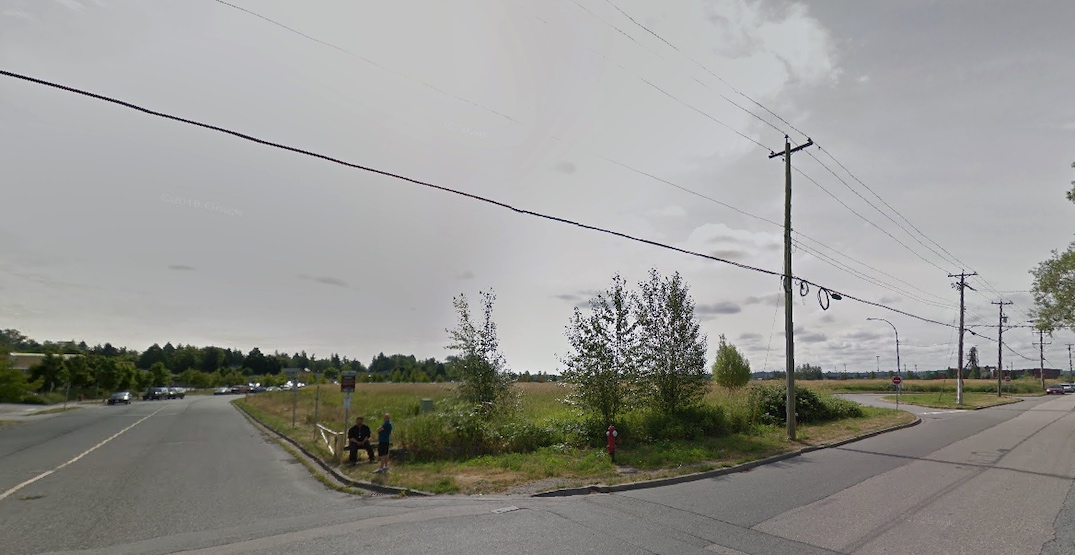 The BC Liberals announced a platform promise on Thursday of allocating $300 million to the construction of the new Surrey hospital in Cloverdale.

The project of providing Surrey with a secondary hospital next to the Kwantlen Polytechnic University campus at 5500 180 Street was formally announced by the BC NDP provincial government in December 2019, but the BC Liberals say it was not matched with funding.

The promise by the BC Liberals is part of their $8 billion Rebuild BC infrastructure plan.

“The people of Surrey have needed this hospital for years and it has been frustrating to watch the project be delayed by John Horgan and the NDP,” said Dr. Gulzar Cheema, BC Liberal Candidate for Surrey-Panorama, in a statement.

“Now, more than ever, we can see clearly the importance of supporting our healthcare system, and I am proud to be running for a party that will not just announce a new Surrey Hospital, but commit the funds needed to get it built.” 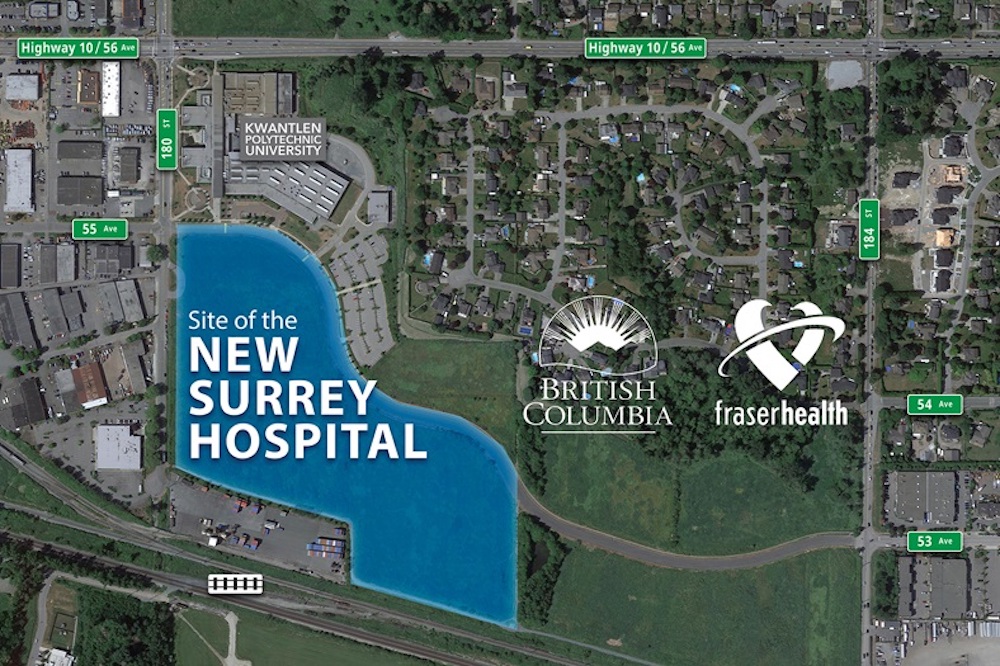 An additional hospital is needed to serve Surrey’s vast geographical area and its growing population of over 500,000 residents.

Inpatient and outpatient surgeries are expected to increase to 63,000 in 2026-27, representing a 34% increase compared to a decade before.

Last year’s provincial government announcement stated the new hospital will have inpatient beds, an emergency department, operating rooms, laboratory and diagnostic services, and outpatient services. A business plan phase is underway to finalize details such as the project scope and budget. Upon approval of the plan, the project will proceed to procurement followed by construction.