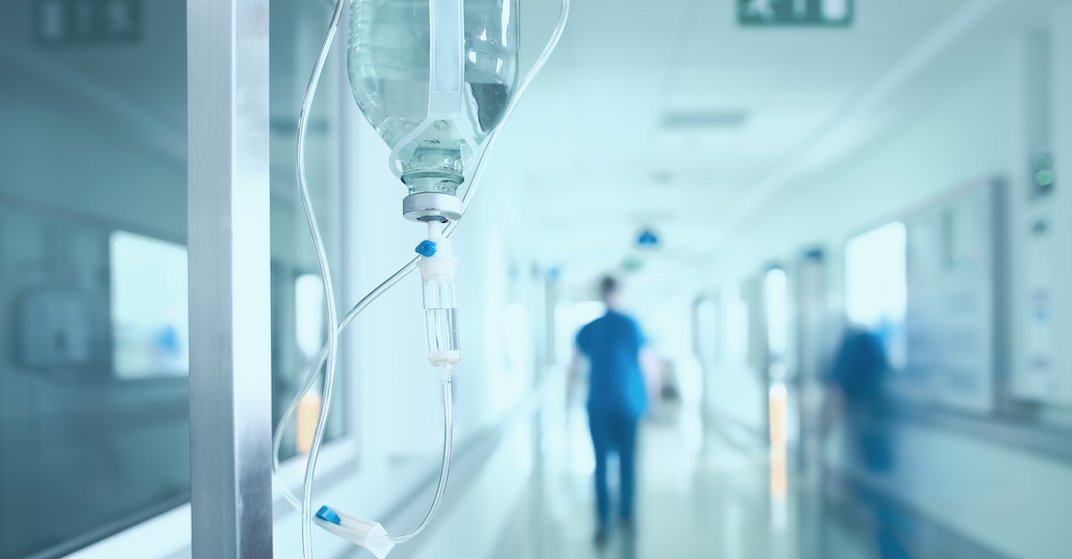 Calling it a “great day for people in Surrey,” BC Premier John Horgan officially announced on Monday that a brand new, “state-of-the-art” second hospital will be built in the city.

The new hospital will be built in Cloverdale, beside the Kwantlen Polytechnic University campus at 5500 180 Street. It will have inpatient beds, an emergency department, operating rooms, laboratory and diagnostic services, and outpatient services.

The business-plan phase will now get underway and finalize details such as the project scope and budget for the new facility. Upon approval of the plan, the project will proceed to procurement followed by construction.

Community participation will take place in the months ahead for people to engage in the planning process.

“We are now all systems go for a second hospital in Surrey,” said BC Health Minister Adrian Dix.

“Surrey is a fast-growing community and people will be able to count on better health care close to home for generations to come with the approval of this project,” said Horgan.