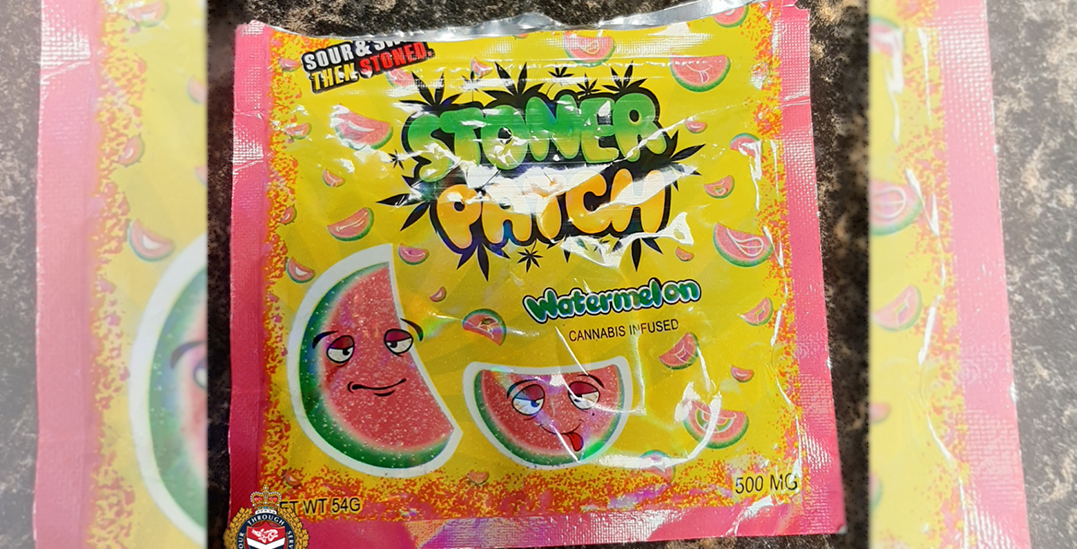 Five children under the age of 10 were taken to hospital after ingesting cannabis gummies (VicPD).

Police are sharing a reminder with the public after five children in Victoria were taken to the hospital after accidentally consuming cannabis gummies.

The incident occurred on Friday, July 16. The Victoria Police Department (VicPD) says that the children, all under the age of 10, were brought to the Victoria General Hospital.

The children were attending a barbeque when the parents “noticed that the children had begun acting oddly.”

“The parents questioned the children, who told them they had found candy while playing in a room and consumed it,” VicPD says in a statement. “The parents investigated and, upon discovering the ‘candy’ were THC gummies, immediately called 911.” 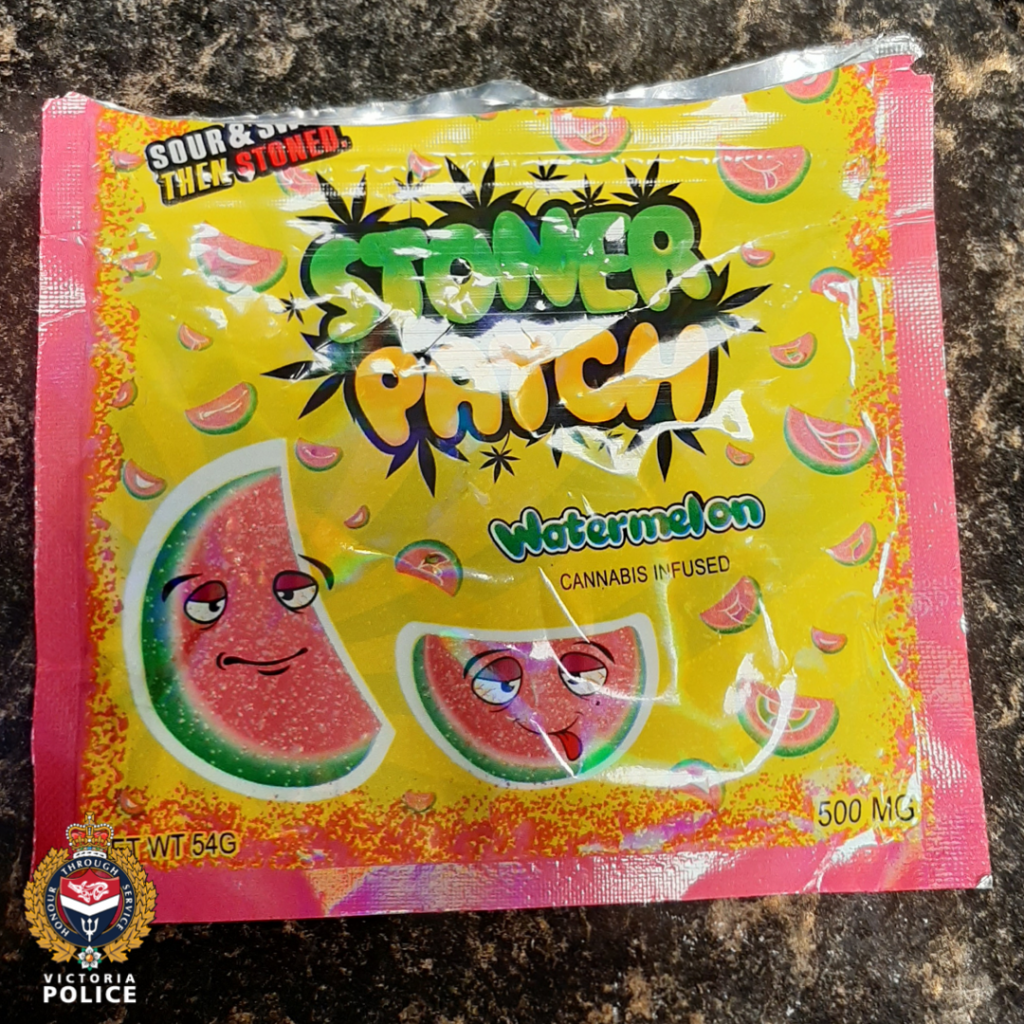 The front of the ingested package found by the children (VicPD)

The children were transported to the hospital where they were observed and later released. Police noted that the package containing the cannabis gummies closely resembled another popular candy bag.

“The use of cannabis products is permitted under provincial and federal law in Canada,” VicPD says. 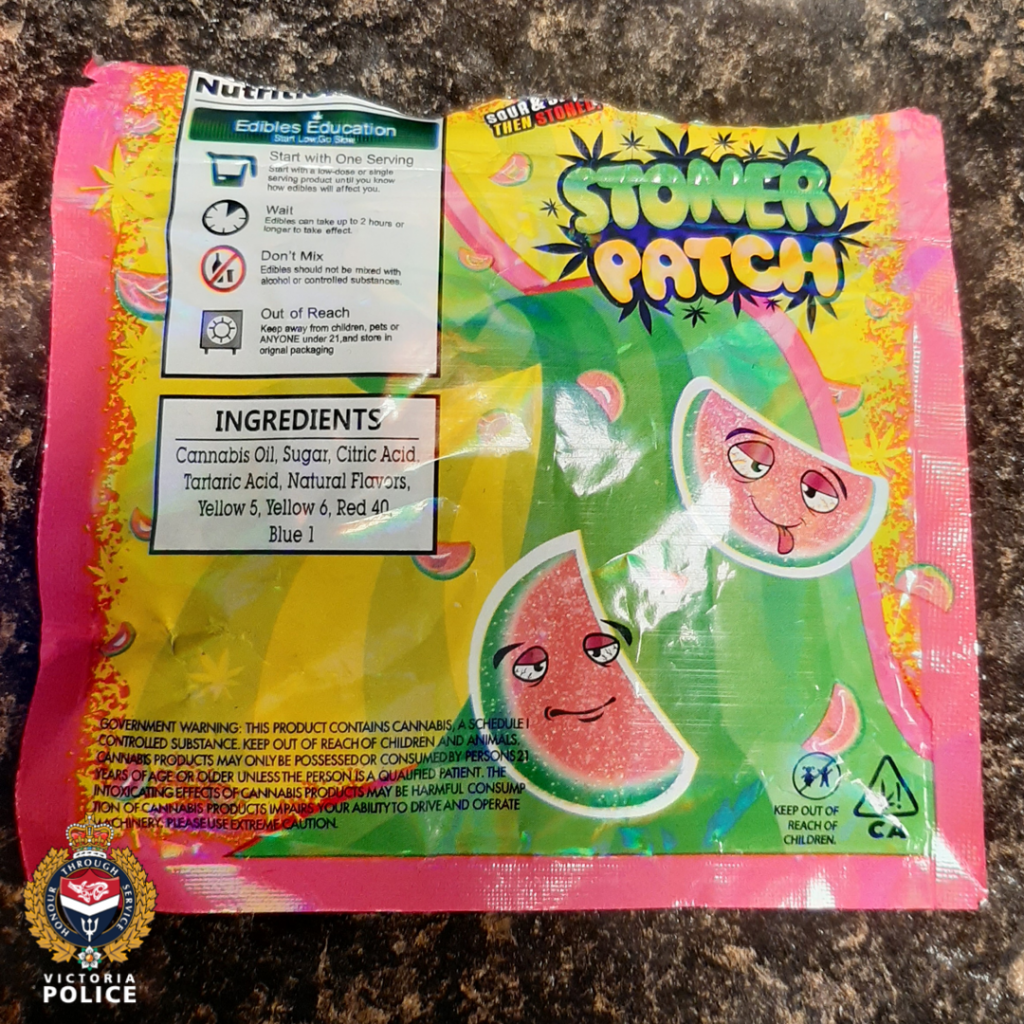 The back of the package (VicPD)