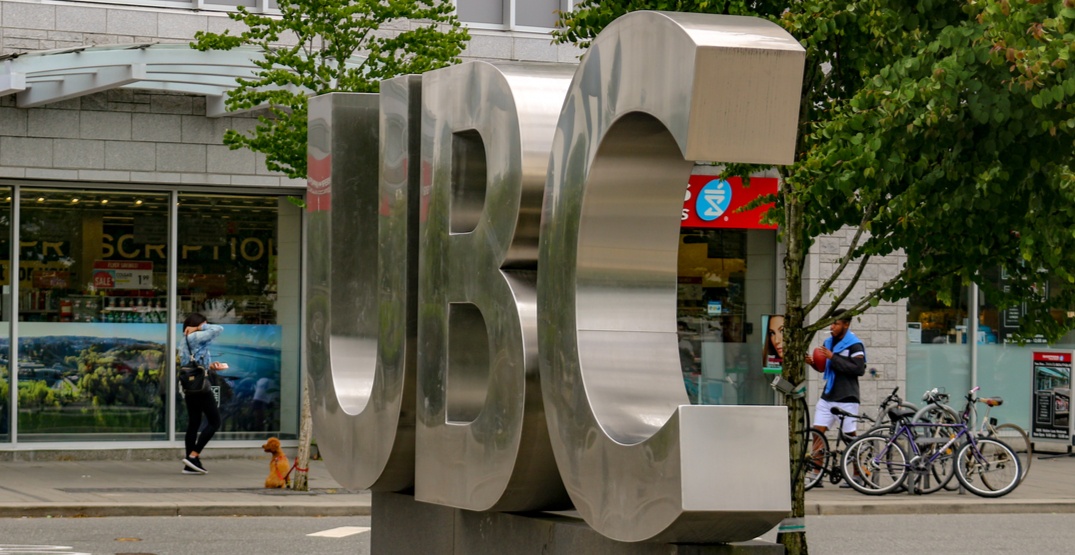 As part of what it calls the “first step” in a co-ordinated sexual violence prevention approach, the BC government has announced $760,000 in provincial initiatives to fight sexual violence on campus.

“Campuses should be safe places for everyone,” said BC’s Advanced Education Minister, Melanie Mark. “Students have been clear they want all stakeholders in post-secondary education to take action to address sexual violence. ”

The province said the initiatives will include co-ordinated resources, so institutions can learn from each other, share best practices and access training resources. Student outreach – including surveys to gauge experiences and perceptions – is part of the investment, as well.

The funding will also support plain language policies and processes regarding sexual violence and misconduct to ensure that they are clear.

“Students need and deserve safe spaces to study, and our government is committed to working with them, with institutions and with other stakeholders to make that a reality,” said Mitzi Dean, parliamentary secretary for gender equity. “Collaboration is the key to creating the best solutions to improve safety on campuses for everyone.”

In its announcement, the province noted that approximately one in five women will experience sexualized violence while studying at a post-secondary institution.