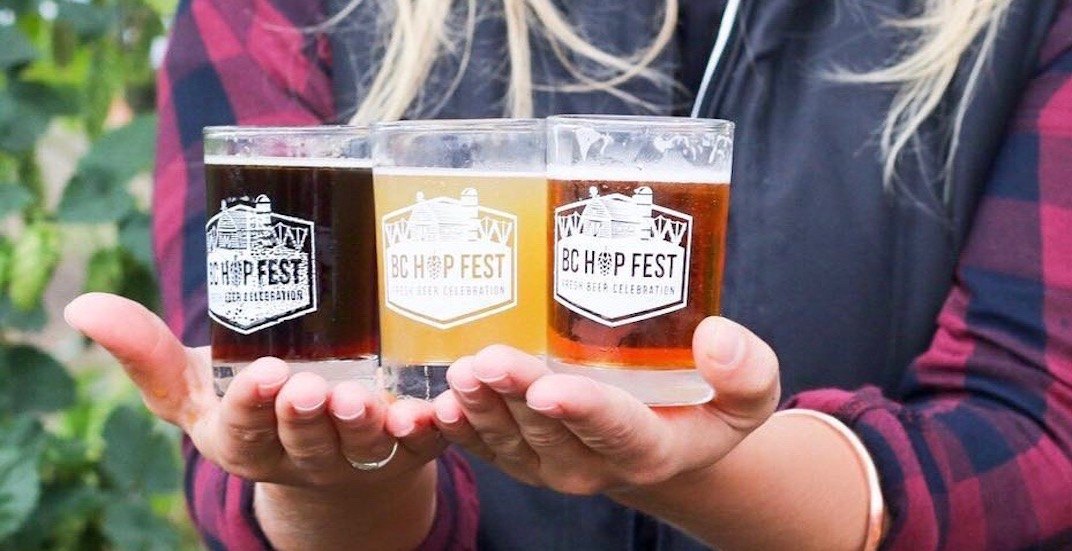 A popular beer festival won’t be making its annual return this year.

Organizers have announced that BC Hop Fest has been suspended, due to challenges with government policy and a lack of brewery support.

The event, which has been held annually since 2015, typically took place in the fall to kick off BC Craft Beer Month. The past few years of the festival have seen an annual attendance of 1,500 people.

“We have some great customers and relationships and we know the festival has a big following so we’re sorry it won’t be happening this year,” says Dwayne Stewart, co-owner of BC Hop Company and co-founder of the BC Hop Festival.

The event faces regulatory hurdles with the Provincial Agricultural Land Commission (ALC) and the City of Abbotsford.

Another issue that the ALC brings up is that the festival doesn’t sell hops from the farm directly to attendees.

“The ALC has advised it considers the one-day festival too large for a farm or ‘agri-tourism’ event,” writes organizers. “Even if these regulatory permit challenges could be addressed quickly, it’s now too late in the season to stage the event in 2019.”

Organizers also say that hop farmers in BC are in dire need for additional support. Last year, there were over 30 hop farmers across the province — now, there are approximately 20.

“We are asking industry and government to work with us to make growing hops in BC viable, says Stewart. “Hop farmers create sustainable jobs, support our local economy and community and grow hops that create some exceptional BC craft beers.”