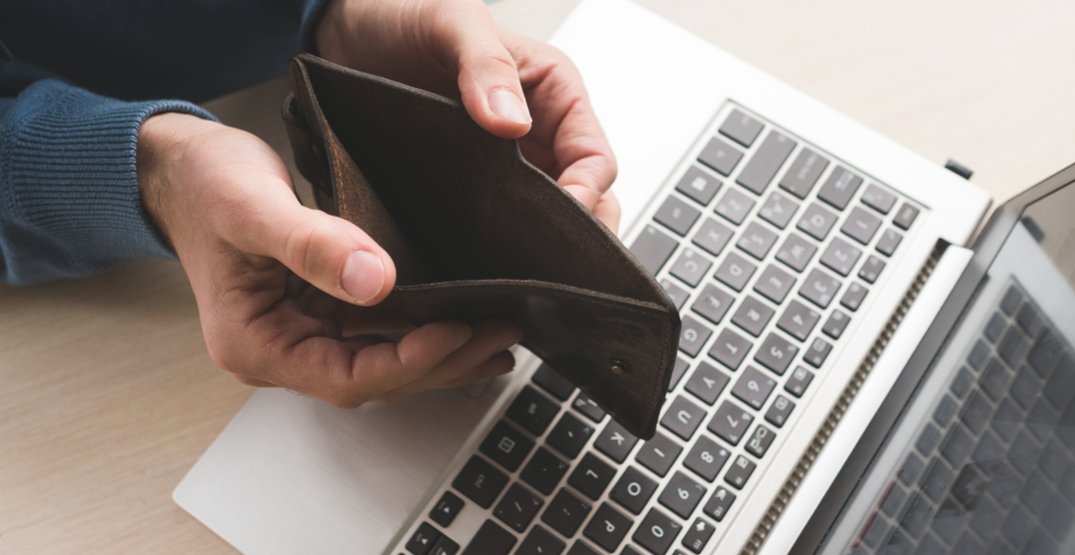 BC Hydro is warning customers to be more diligent than ever after a record-breaking year of attempted frauds in 2018.

According to the utility company, fraudsters, posing as BC Hydro employees, were 50% more successful in their scam attempts than in 2017. Over the past 12 months, customers lost nearly $45,000 due to fraud.

BC Hydro explains that since the scams started occurring more and more in 2014, the company has received nearly 6,000 reports of attempted fraud, more than 2,000 of which occurred in 2018.

Vancouver, Nanaimo, Surrey, Vernon, Burnaby, and Richmond were found to be the most targeted communities.

The company also states that they believe the total number of scams occurring is much larger than the 6,000 that have been reported since 2014, as it’s believed that the most attempted and successful scams go unreported.

The scams include fraudsters contacting customers by phone, email, or text and threatening immediate disconnection if a payment is not made.

Customers are then asked to purchase pre-paid cash or credit cards or to deposit money in a bitcoin ATM, or risk losing their power.

Should the fraudster receive the credit card information or bitcoin currency, the customer is usually out hundreds, if not thousands of dollars.

To help prevent these scams from occurring, BC Hydro wishes to warn customers that:

Customers are also encouraged to report any suspected fraud attempts to their local police department or the Canadian Anti-Fraud Centre at 1-888-495-8501.