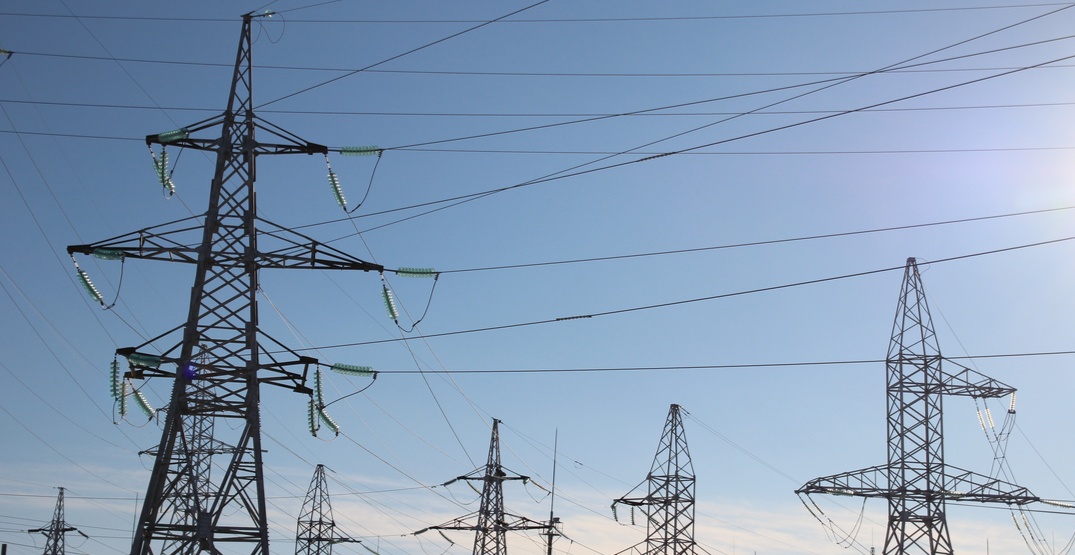 After the release of a report this week which said decisions made by the previous BC Liberal government means British Columbians will pay more than $16 billion over the next 20 years to BC Hydro, the current BC NDP government announced this week that BC Hydro rates are forecast to increase by 8.1% over the next five years.

But despite the forecasted increase, the government said things could have been worse, and that it is “taking action to keep electricity rates affordable for customers by cutting costs and developing new revenue streams” at the Crown corporation – a plan of action which it said comes after an internal review of BC Hydro.

“The previous government made choices that put their own interests ahead of what’s best for the province and BC Hydro customers,” said Michelle Mungall, Minister of Energy, Mines and Petroleum Resources.

Due to these decisions, she said, “ratepayers will overpay billions of dollars for power they did not need.”

Mungall said that as part of making sure BC Hydro works better for customers, the government will be expanding oversight of the Crown corporation by the BC Utilities Commission (BCUC).

“Step one in fixing this problem is to take the politics out of decisions around BC Hydro,” she said. “It’s our government’s job to fix what’s broken, put BC Hydro onto a sustainable path and make sure rates stay as affordable as possible for customers.”

This, she furthered, is “the best way to keep BC Hydro on the right financial path, while protecting the interests of customers is to enhance BCUC’s independent oversight of the Crown corporation as we move forward.”

For its part, BC Hydro is “committed to working with our customers, Indigenous peoples, stakeholders, the BCUC and government as we build on the work of the review to limit rate increases, enhance regulatory oversight and support the province in its social, economic and environmental priorities,” according to utility company’s president, Chris O’Riley.

As part of transitioning to enhanced oversight, the government said it has accepted a recommendation from the review for BC Hydro to stop using the rate-smoothing regulatory account and to write off its balance to zero in 2018-19.

This, it said, “will limit rate increases and relieve ratepayers of the burden of directly paying off $1.1 billion in deferred costs over the next five years.”

In addition, BC Hydro will implement a number of measures that will lower costs and increase revenues, including managing future energy purchases from private power producers. This includes indefinitely suspending BC Hydro’s Standing Offer Program, effective immediately. No change will be made to electricity purchase agreements that are already signed and in place.

Recommendations to reduce costs were informed by the independent report on BC Hydro’s energy purchases from private power producers that was commissioned by the minister as part of the BC Hydro review. The report concludes that BC Hydro bought too much energy, the wrong type of energy and paid too much for it.

The province said it intends to introduce regulatory and legislative changes to roll back past government directions that have restricted the BCUC’s oversight of BC Hydro.

Under this new framework, the BCUC will make decisions on rate increases, deferral accounts and capital projects, as well as other decisions that affect British Columbians.

“The problems at BC Hydro didn’t appear overnight, and they can’t be fixed overnight,” said Mungall. “We’re going to keep working to build on BC Hydro’s strengths and the skills and dedication of its workers and build a strong, sustainable and innovative BC Hydro for today and future generations.”