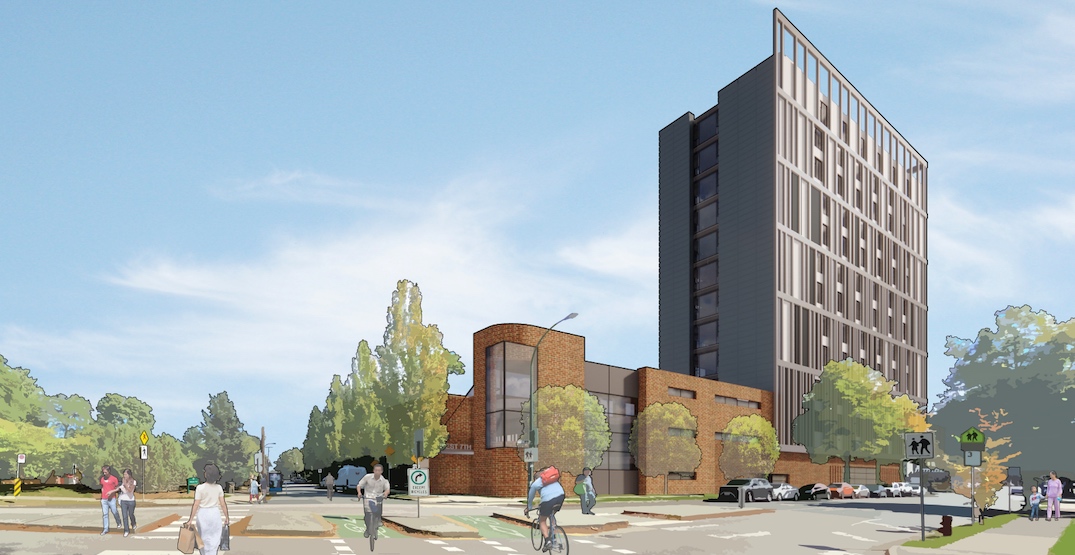 Over half of the board members of provincial crown corporation BC Housing were suddenly dismissed and replaced last Friday evening.

In a terse bulletin by the provincial government, the changes were “effective immediately,” with the board now comprised of Allan Seckel as chair, and recently appointed board members Jill Kot, Sheila Taylor, Mark Sieben, and Russ Jones. They will be joined by new board members Clifford White and Doug White next week, when their appointment term begins.

They replace board members who were appointed within the last five years by the BC NDP government, including chair Cassie Doyle, and Joanne Granek, Kerry Pateman, Perry Staniscia, Susan Russell-Csanyi, Sonia Sahota, Barb Carle-Thiesson, and Penny Gurstein. The terms for these individuals would have ended in 2023 or 2024, except for Doyle, whose term was scheduled to end next week.

This follows a highly critical review of BC Housing’s operational practices by third-party consultant Ernst & Young, commissioned by the provincial government.

“The board will continue overseeing governance of the organization and will ensure the implementation of best practices in view of the recently released external review conducted by Ernst & Young,” reads the bulletin.

BC Housing’s mandate has grown enormously under BC NDP governance, which has tasked the crown corporation to lead and execute the government’s affordable housing and homelessness strategies. Their annual budget has increased from $782 million in the 2017/2018 fiscal year to $1.9 billion in the 2020/2021.

The 10-year budget for BC Housing through the 2027/2028 fiscal year is buoyed by the provincial government’s $7 billion housing affordability plan.

To meet the objectives, the provincial government also increased BC Housing’s borrowing limit from $165 million to $2.8 billion.

“This increase has resulted in a tremendous expansion to the organization’s mandate over a short period of time and required rapid growth within the organization to deliver,” reads the review.

“Within this context, the Government of BC wishes to ensure that BC Housing has appropriate governance and organizational capacity to support its mandate and work, including the financial systems and processes in place to support accurate and effective financial reporting to government and accountability to the public.”

The review states the crown corporation needs to take measures that improve its due diligence and risk assessments, and upgrade its information technology infrastructure to streamline processes. It asserts that BC Housing’s “project administration processes are largely undocumented and do not apply a risk-based approach.”

“The organizational structure of BC Housing results in a siloed approach to delivery, both at the strategic and operational day-to-day levels,” adds the report.

It suggests BC Housing needs to reform its procurement processes, and perform improved oversight of third-party contractors, whether it be non-profit housing operators or design consultants such as architects and engineers.

The review notes 80% to 85% of BC Housing’s services are delivered by non-profit housing operators, and the “current oversight processes for these providers are manual in nature with limited ability to objectively assess provider performance (financial and non-financial) and manage overall risk.”

Over the years, the provincial government has been urged to conduct audits of the financial and service performance of non-profit housing operators, which would be a move to also identify potential efficiencies. Such a move has been opposed by the organizations and activists.

BC Housing has also been under fire for growing its relationship with Atira Women’s Resource Society to the extent that it is now one of its largest service providers.

Critics of Atira have suggested the organization is poorly equipped to adequately manage its properties and assist the residents who depend on them. This was made particularly evident by the deadly Winters Hotel fire in Gastown this past spring, which is an Atira SRO property.

Controversy also surrounds this non-profit housing provider’s ethics and practices. For example, there are conflict of interest concerns between BC Housing CEO Shayne Ramsay and Atira CEO Janice Abbott, given that they are a married couple.