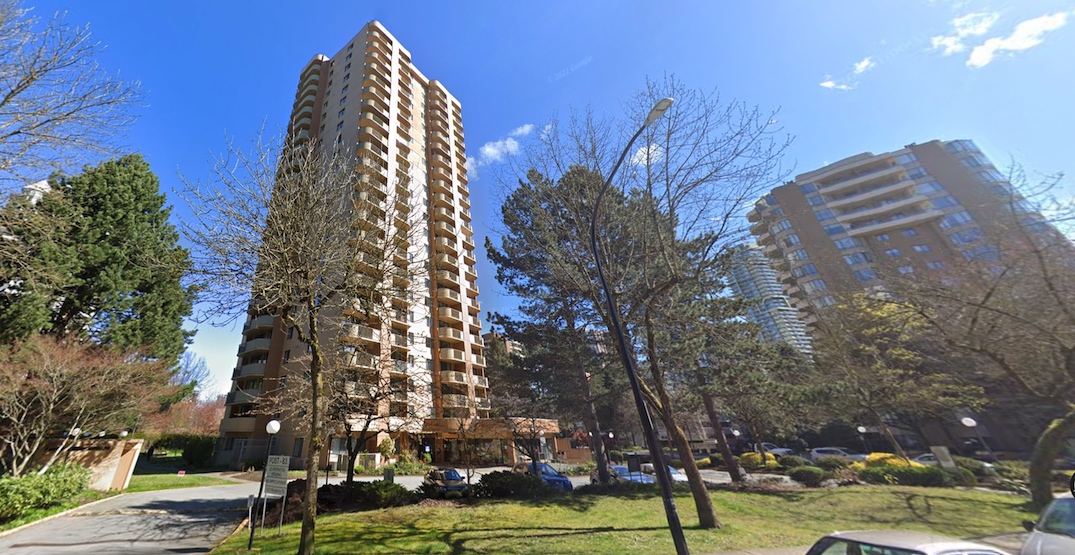 In a landmark affordable housing move, the provincial government and City of Burnaby have acquired three residential towers to preserve a combined total of 425 units of affordable cooperative housing for seniors and low-income individuals.

This entails the acquisition of Post 83 Housing Co-operative at 4221 Mayberry Street — a 1982-built, 25-storey tower with 181 units near SkyTrain Patterson Station in the Metrotown area.

“This is a historic achievement for the Community Land Trust to acquire and preserve 425 co-op homes in the city of Burnaby,” said Tiffany Duzita, the executive director of CLT, in a statement. “Many partners and their respective teams made this happen under an unprecedented timeframe.” 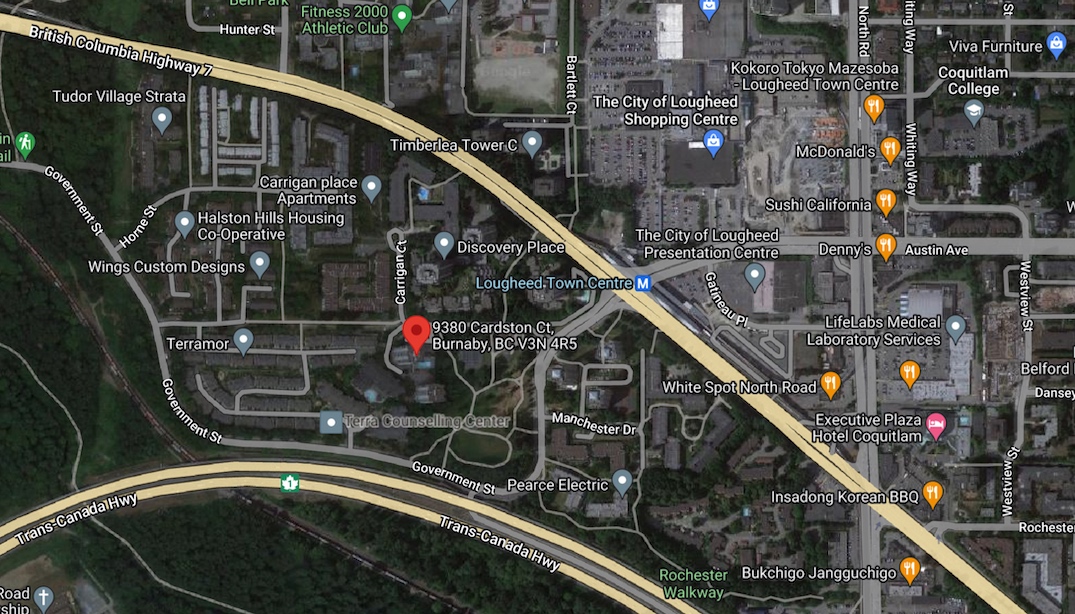 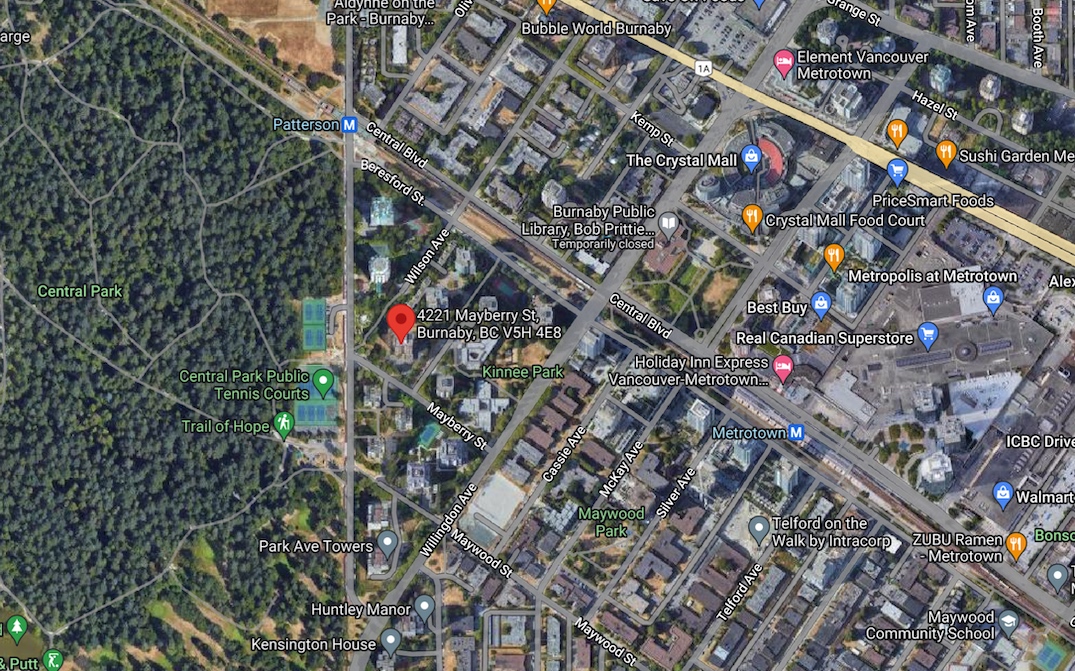 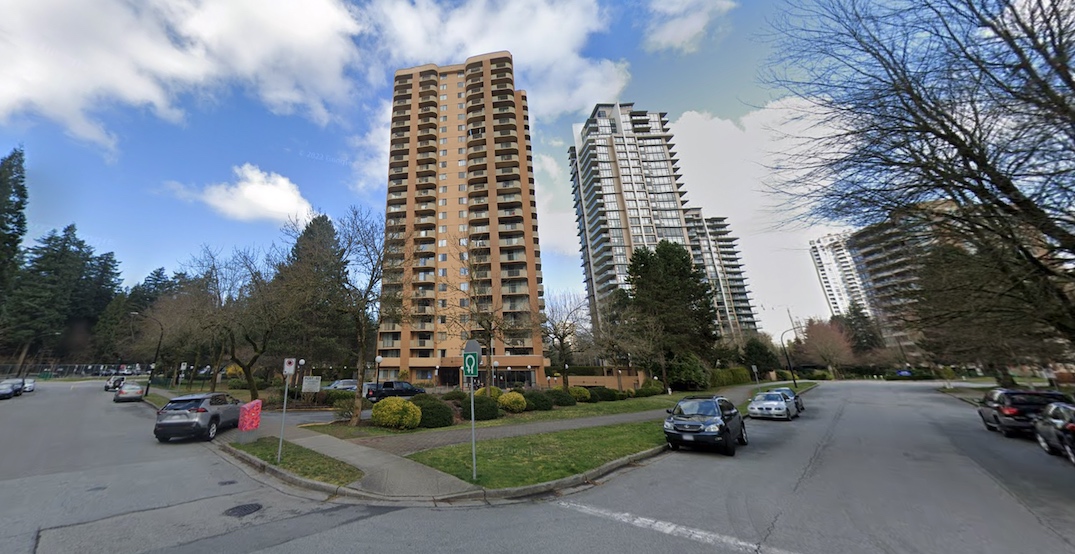 Both governments provided non-profit housing operator Community Land Trust (CLT) with the funding to acquire and preserve the properties as co-ops.

BC Housing is covering $132.6 million for all three towers, including $22.5 million for renovations and closing costs.

The municipal government’s contribution of $29.8 million will specifically go towards Post 83, with the city owning the property and leasing it to CLT for a nominal fee for 60 years.

Both properties were acquired from the Operating Engineers’ Pension Plan (OEPP). The total provincial and municipal contribution towards the deal and retrofits is over $162 million.

“We are very pleased that this agreement will preserve affordable housing while also meeting the needs of our pension plan,” said Brian Cochrane, chair of OEPP.

“This sale will support our members’ retirement, now and in the future. One of our priorities through this process has been to ensure residents of Mayberry and Cardston Court would continue to have affordable homes, so it’s exciting to see this transaction come to a close after a truly collaborative effort by all parties.”

CLT already has a major affordable housing portfolio of 2,863 non-profit and co-homes, plus 19 retail units.

Both properties are in areas where older properties are increasingly eyed for redevelopment into condominiums. The acquisition comes as a pre-emptive move to not only renew the condition of the aging homes but to preserve their existence as affordable housing.