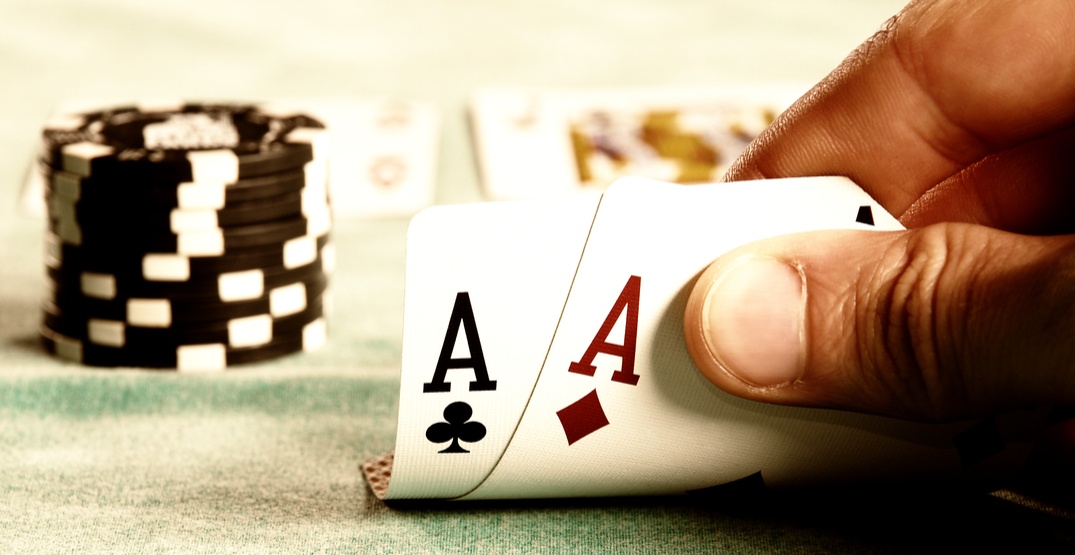 A homeowner in British Columbia was caught with a full house while hosting a poker party.

Saanich Police says that over the weekend, they investigated a property after reports of “several people gathering at the residence that were suspected of not living there.”

Officers attended the home on Saturday at approximately 10 am and found “seven people playing poker in the garage.”

Upon speaking to the homeowner, it was discovered that there were a total of 10 guests inside the residence, none of whom lived at the house.

As a result, the guests left and the homeowner was issued a $2,300 violation ticket under the COVID-19 Related Measures Act, for hosting an event at a private gathering with more than six guests who don’t live there.

Saanich Police adds that this isn’t the first time that the homeowner had been investigated for contravening health orders. At the end of October, they investigated a similar report and issued a verbal warning to the homeowner.

“We will continue to investigate reports related to the Provincial Health Orders currently in place,” says Cst. Markus Anastasiades of the Saanich Police. “We hope that incidents such as this create community awareness and encourage compliance of the measures the province has put in place to keep us safe.”