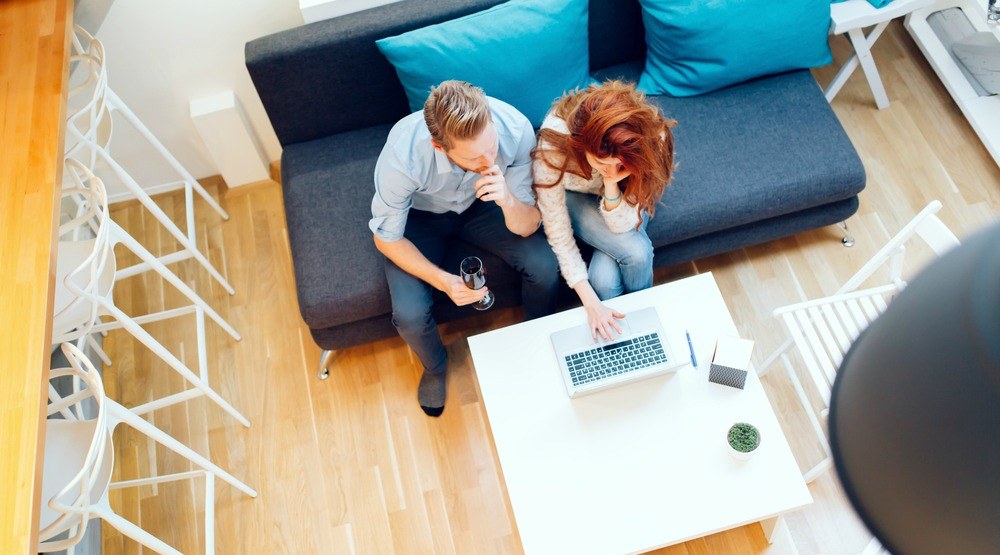 The BC government will introduce a new program today aimed at assisting first-time home buyers.

Daily Hive has learned that the BC HOME Partnership will help first-time home buyers top up their down payment costs by providing them with a five-year interest-free loan.

The program is meant to help younger British Columbians get into the housing market and become homeowners.

In June 2016, Premier Christy Clark announced that it was time to take “bold action” on the issue of housing affordability in British Columbia, specifically the Lower Mainland.

One of those principles included supporting first-time home buyers to get into the housing market in order to make sure the “dream of home ownership remains in the reach of the middle class.”

The BC Home Partnership will address those goals but in order to be eligible for the loan, first-time buyers will have to meet a certain set of criteria.

The initiative is part of several strategies the provincial government has implemented within the last year to address BC’s housing crisis.

In June, Clark announced the real estate industry in the province would no longer be allowed to self-regulate through the Real Estate Council of BC.

In August, the provincial government introduced a 15 % increase on the property transfer tax rate for foreign buyers.

Most recently, Clark announced the provincial government would be investing over half a billion dollars in affordable housing.

Sources say the BC Home Partnership has been in the works for a number of months and the provincial government collaborated with the Canada Mortgage and Housing Corporation (CMHC), stakeholders, and financial institutions to develop the program.

Clark will make an official announcement regarding the BC Home Partnership this morning in Surrey.