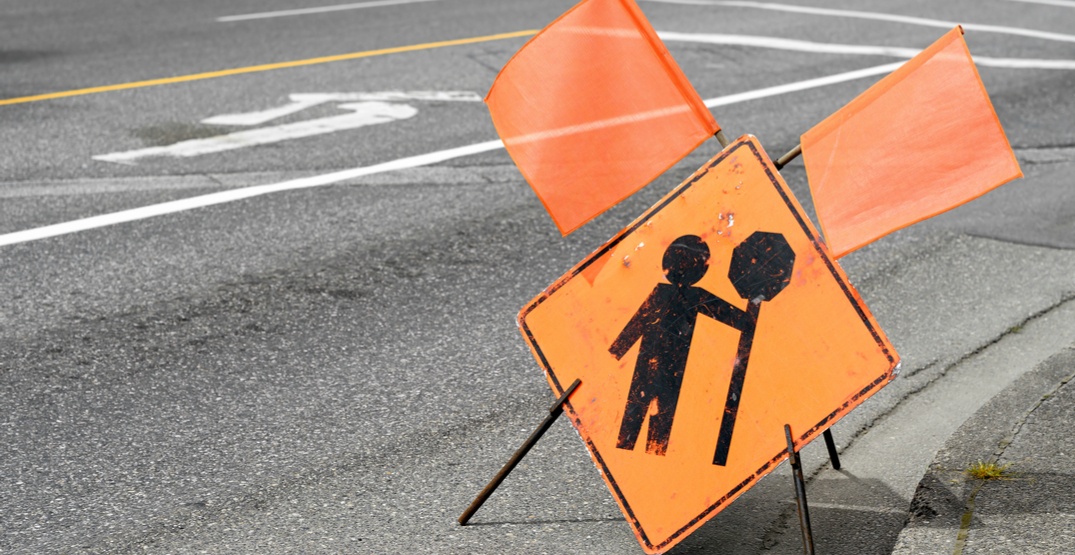 A highway flagger in the BC Interior managed to avoid serious injury, thanks to his hard hat and safety glasses, after he was hit in the head by a full can of beer that was tossed at him from a moving vehicle.

According to Sicamous RCMP, the incident took place just after 9 am on Monday, as the flagger was setting up road caution signs on Highway 1, west of Sicamous.

The victim described the vehicle as a small black car without a front license plate, but wasn’t able to identify its specific make or model.

Police said information from the victim was immediately relayed to the Salmon Arm RCMP, in an attempt to intercept the suspect vehicle, but a delay in the report being made resulted in the vehicle not being located.

“This incident illustrates the danger that highway flaggers face in their duties,” said the RCMP in a release. “The flagger could have easily been seriously injured by the dangerous and senseless actions of the person responsible for this assault.”

Sicamous is about a five-and-a-half-hour drive from Vancouver.