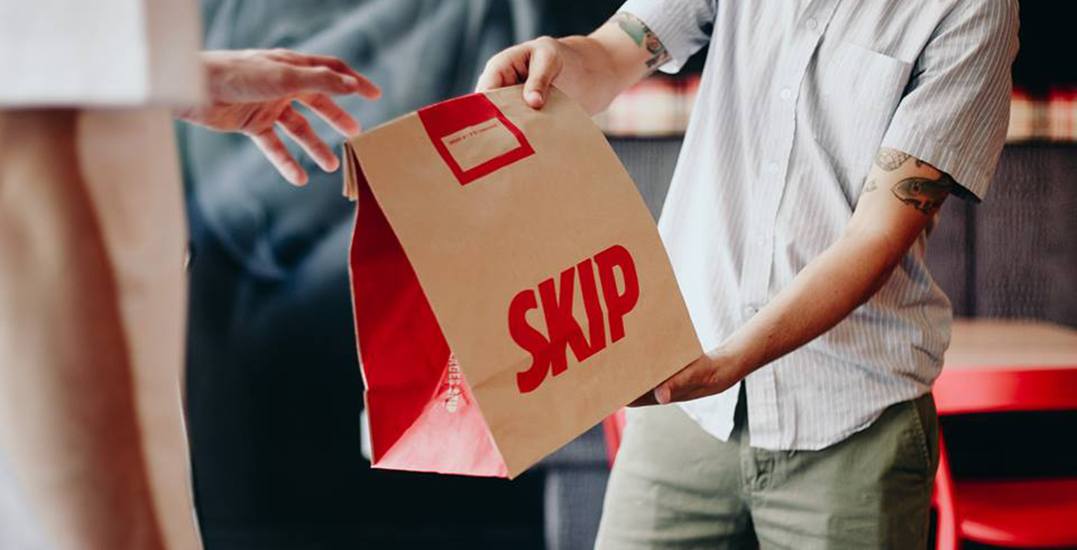 It seems like cafeteria lunches are quickly becoming a thing of the past, with meals from delivery apps becoming more and more prominent in BC high schools.

They’re becoming so much of an issue that the school board has put restrictions around the deliveries, to minimize distractions during school hours.

Semiahmoo Secondary and Elgin Park Secondary are two schools in the Surrey district that are seeing more and more students use these delivery apps — namely, Skip the Dishes and Door Dash.

Elgin Secondary’s Principal noted anywhere between 50 to 80 students ordering for delivery on a daily basis. Semiahmoo Secondary has seen as many as 100.

One of the issues, a by-product of the sheer amount of orders, has been delivery drivers arriving at the office and school staff being unable to accept their deliveries. At other times, the drivers have wandered into the hallways unknowingly, which raises security questions.

“It’s a sign of the times,” Strachan comments. “It’s easier and faster. That’s not an issue. It’s a matter of making it work for both parties.”

These deliveries come at all hours of the day, according to Strachan. Another issue has been students leaving the building, missing class time in the process.

“The food has to be for lunch and we’ve had school staff designate certain areas for delivery and pickup,” Strachan explains. “It has to be off school property as well. We often have students who spend their lunch in the parking lots, so in addition to security, it’s a matter of safety.”

Students from Grade eight to 12 have off-campus privileges at both schools, however, a quick scan on Google Maps shows nearby options are few and far between.

Semiahmoo Secondary School has a McDonalds, Starbucks, and White Spot nearby, although they look to be a 15 minute walk each way – not including the time it takes to order and receive your food.

Elgin Park Secondary has minimal options. A query on Google Maps shows the closest options as being more than 20 km away.

“It’s unfortunate from the school’s point of view that the cafeteria isn’t being used, but it’s a matter of choice,” Strachan states.

The trend of having lunches delivered began early in the school year.

One of the first major occurrences was when the principal of Elgin Park noticed a sizable crowd in the school grounds. Thinking it was a fight, he went to check out the scene and found students crowding around a driver handing out lunches.