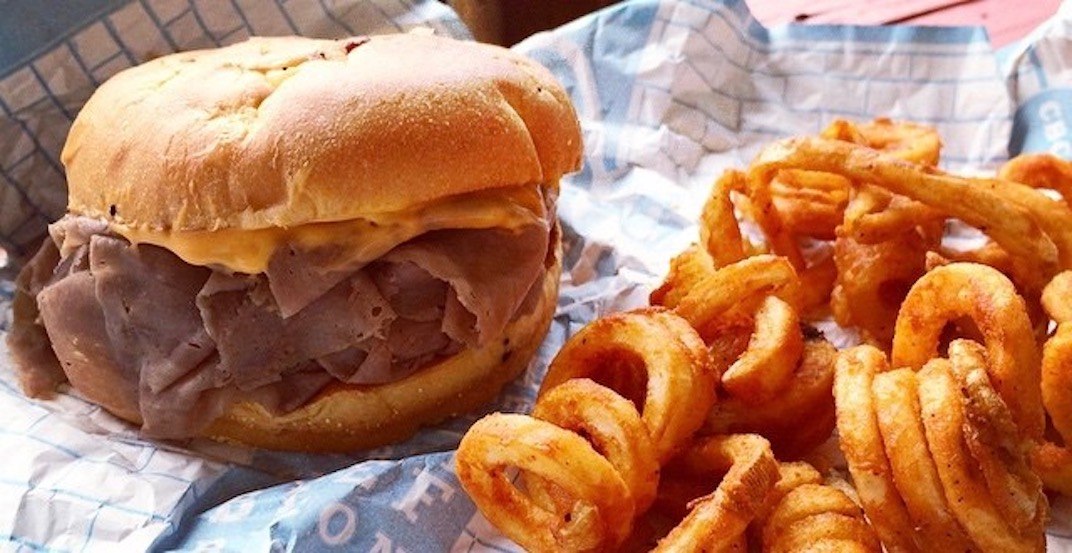 It looks like Arby’s is pulling a Popeye’s Chicken and making a comeback in Metro Vancouver after it shuttered its last remaining outpost in the area this past year.

After the American quick-service sandwich restaurant closed its spot in the food court at the Coquitlam Centre we didn’t know when we’d be seeing it again in the region, but Arby’s has confirmed to Daily Hive that we’ll be able to get those loaded curly fries sooner than we may have thought.

Now, the chain says it will be opening a location in Tsawwassen, BC soon.

Known for its slow roasted roast beef, turkey, and premium Angus beef sandwiches, patrons had accepted the retailer was done in Metro Vancouver for now, as Arby’s still operates locations in Kelowna, Cranbrook, and Kamloops.

The new store will be located at #402 – 4890 Canoe Pass Way in South Delta at the Tsawwassen Commons, right next to Tsawwassen Mills.

The property manager of Tsawwassen Commons said the new outpost is supposed to open next week.

We’ll keep you posted on the exact opening date for this spot, stay tuned.