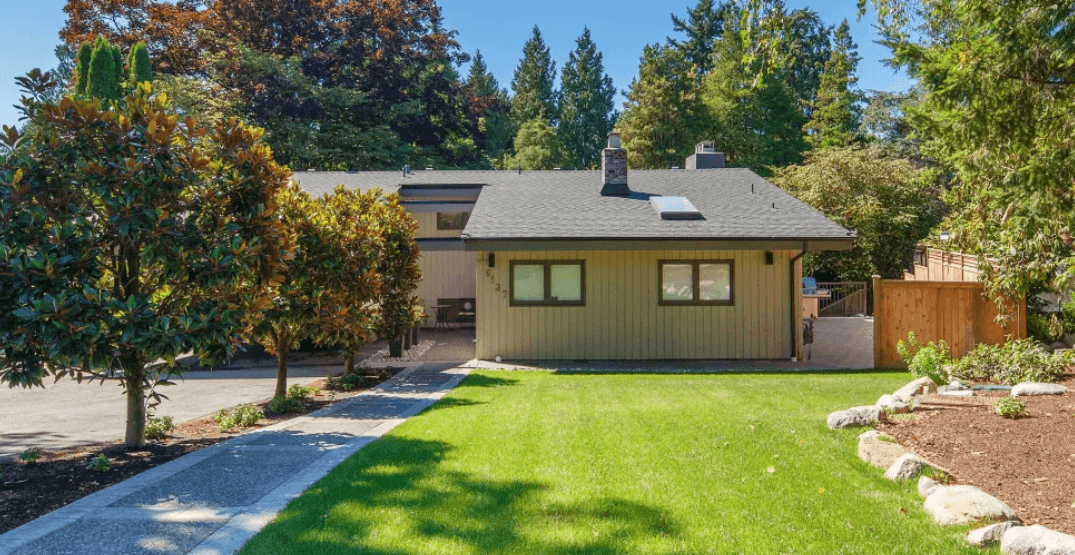 A “mid-century modern Vancouver estate” is being auctioned off to target wealthy “Chinese real estate investors.”

Sitting on an 11,638 sq.ft. lot, the home — designed by renowned Vancouver architect Kenneth McKinley — will be sold to the highest bidder through luxury auction firm Concierge Auctions on its online marketplace. 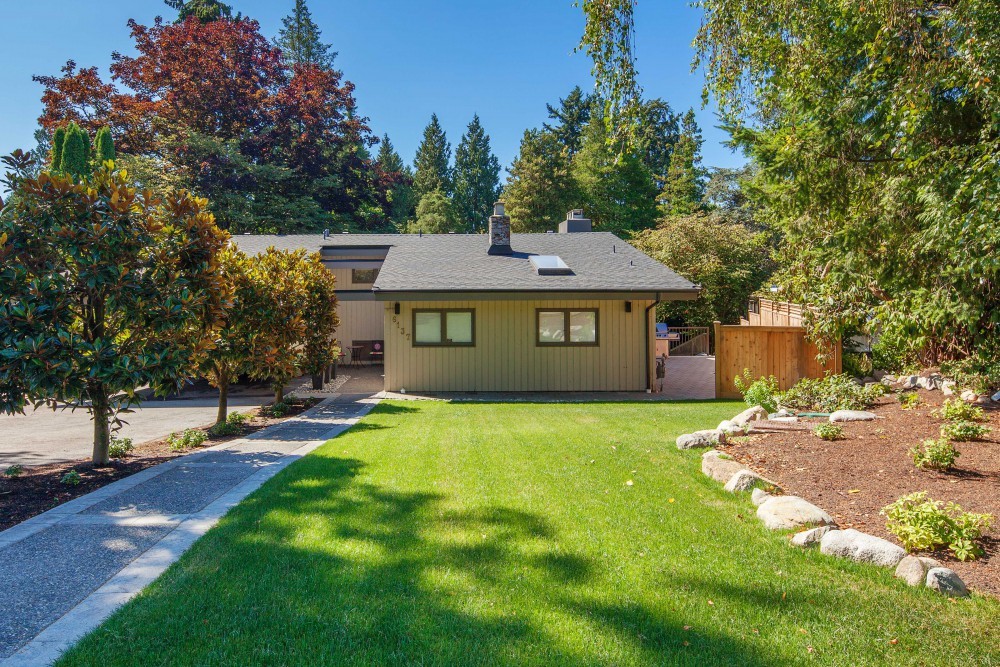 Bidding will be open online for worldwide buyers on December 14 and will close at a live auction in Hong Kong on December 19, in order to “target Chinese real estate investors,” said Concierge Auctions in a release.

The 2900 sq. ft. single-family home, located at 6137 Collingwood Place, is nestled in a cul-de-sac on Vancouver’s West Side.

The home has four bedrooms, several fireplaces, floor-to-ceiling windows, an eat-in kitchen, and a fully landscaped yard. It also has a lot of beige wall-to-wall carpet.

The home was was previously on the market for $3.67 million. 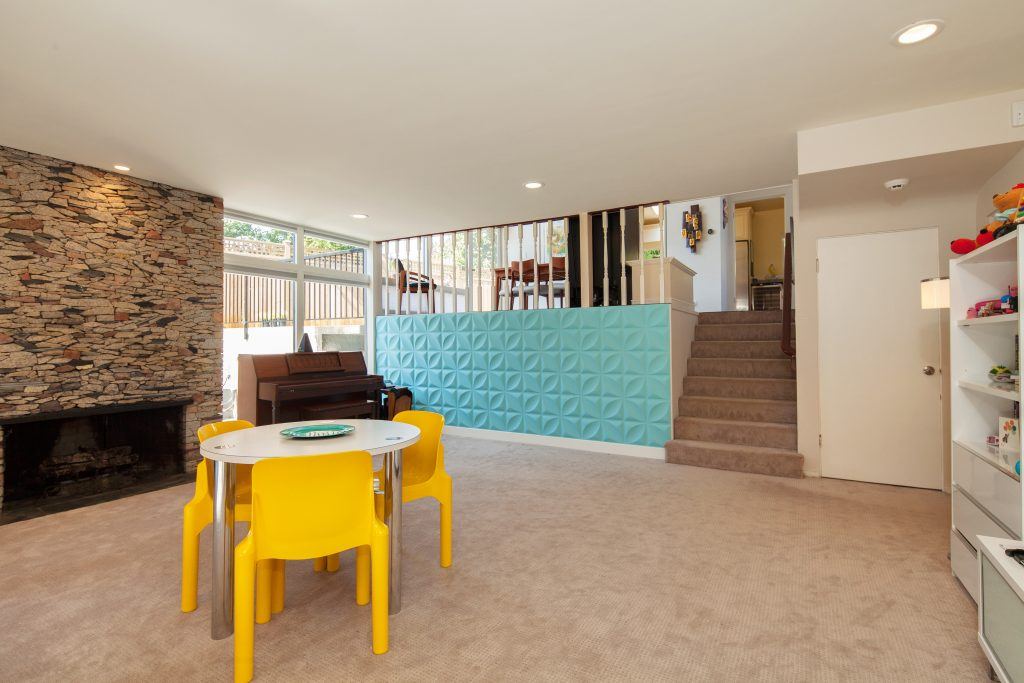 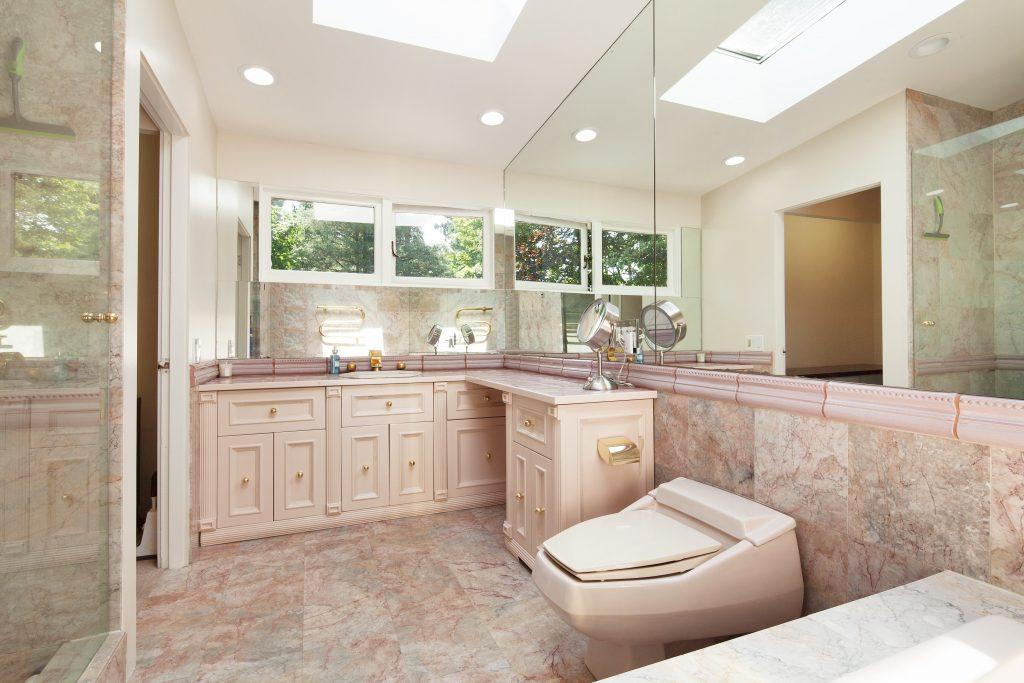 “Between its multi-family development potential, land assembly condo potential, location and superior design, the property itself appeals to a wide range of buyers,” stated listing agent Mark Wiens of Dracco Pacific Realty, in a statement.

“In real estate, no one knowingly sells at a market peak and no one buys at a market trough. Therefore, I believe a set auction date will induce the buyers who have already expressed interest to take action.” 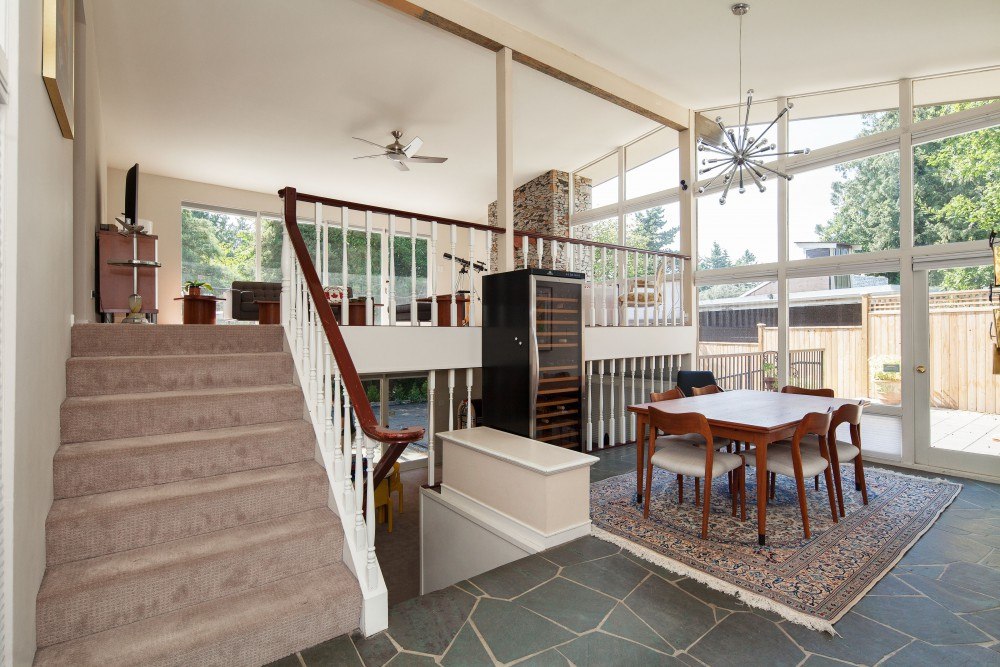 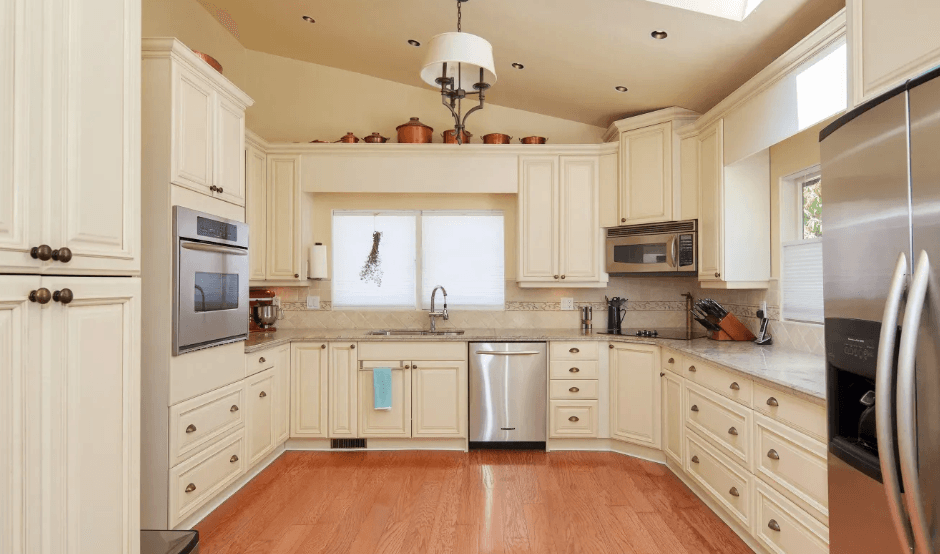 According to Concierge Auctions, recently enhanced zoning allows for the buyer to build a massive duplex new single-family mansion up to approximately 8,147 square feet.