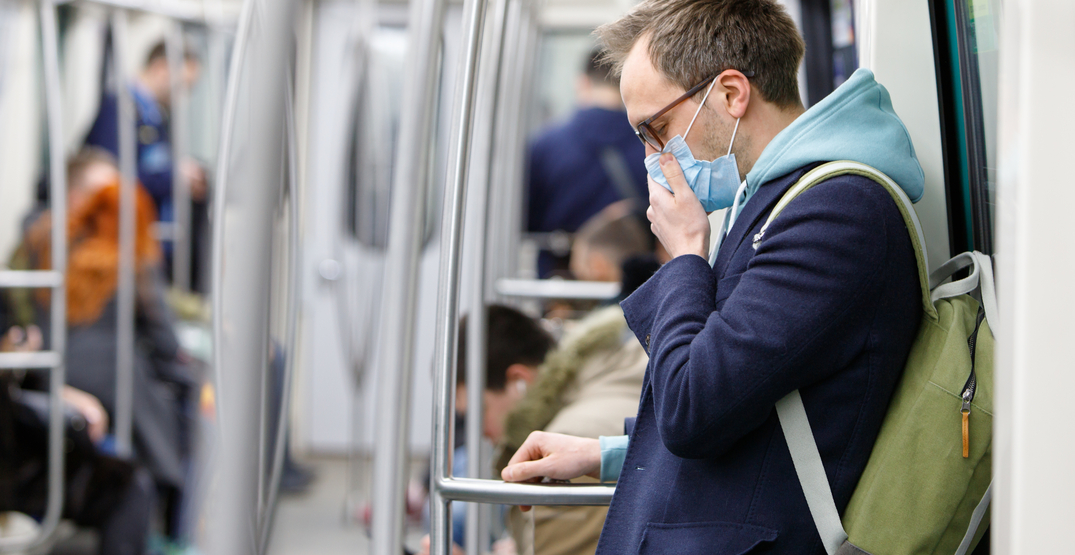 BC health officials say they are preparing for the “possibility” of a COVID-19 pandemic in the coming weeks.

In a joint statement, Minister of Health Adrian Dix and BC Provincial Health Officer Dr. Bonnie Henry said there’s been an “increasing number of countries around the world with a growing number of cases.”

The statement continues, “While the risk of spread of this virus within British Columbia remains low at this time, we are watching the global evolution of COVID-19 carefully and are focusing efforts on containing the spread of COVID-19 in BC and Canada.”

Now, the province’s top health officials say they are “preparing for all possibilities that may occur in the coming weeks, including the possibility of a pandemic.”

According to the World Health Organization (WHO) a pandemic is defined as “the worldwide spread of a new disease.”

Cases recovering in BC

The statement comes after Henry announced Tuesday morning that three of the province’s COVID-19 cases look to have fully recovered.

They were visiting the woman in her 50s, and it was announced that one of the visitors likely transmitted the virus to the two other patients.

“Cases two, three, and four have recovered,” says Henry in an announcement. “They’re waiting for testing prior to being released from isolation.”

She adds that the province’s fifth case is also doing well and that “almost all symptoms are gone.”

The sixth and seventh cases, which were identified over the past several days, are also said to be in stable condition.

The province’s first case of COVID-19 was diagnosed by health officials at the end of January and fully recovered last week.

“We are asking people to do their part”

Henry is reminding the public to “do their part” to make sure they prevent the transmission of infection in their communities.

“The most important measures people can take to prevent respiratory illnesses, including COVID-19, are cleaning your hands regularly, avoiding touching your face, coughing or sneezing into your elbow sleeve, disposing of tissues appropriately and staying home and away from others if you are sick,” she said.

The province is asking all international travellers returning to BC to monitor themselves and their children closely for symptoms.

“If any symptoms arise, limit their contact with others and connect with their primary-care provider, local public health office, or call 811 to determine if COVID-19 testing is needed. This is an important way to reduce the possibility of transmission of illness to others,” stated Henry.