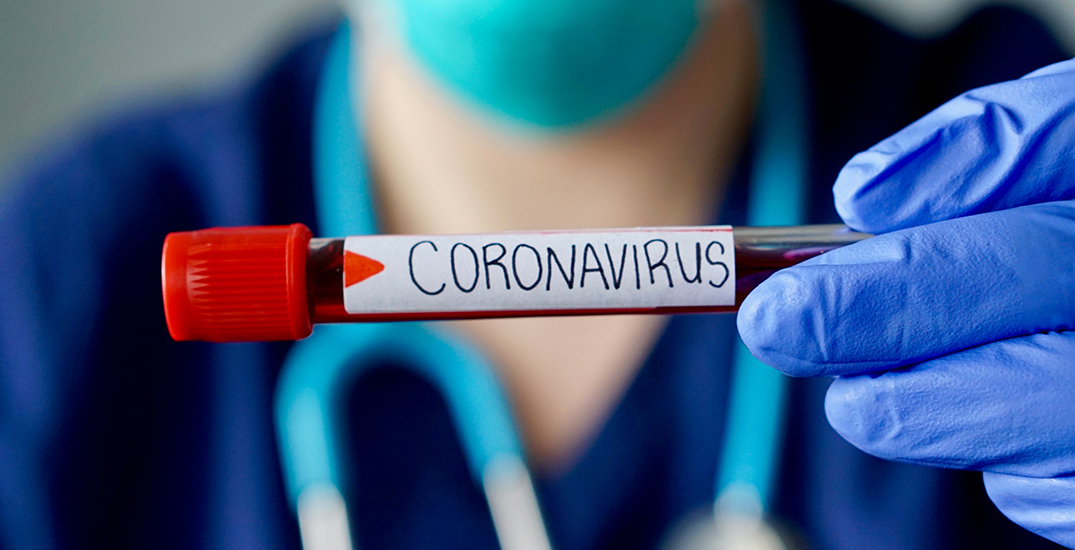 They were visiting the woman in her 50s and it was announced that one of the visitors likely transmitted the virus to the two other patients.

“Cases two, three, and four have recovered,” says Henry in an announcement. “They’re waiting for testing prior to being released from isolation.”

She adds that the province’s fifth case is also doing well and that “almost all symptoms are gone.”

The sixth and seventh cases, who were identified over the past several days, are also said to be in stable condition.

BC’s first case of COVID-19, who was diagnosed by health officials at the end of January, was announced to have fully recovered early last week.