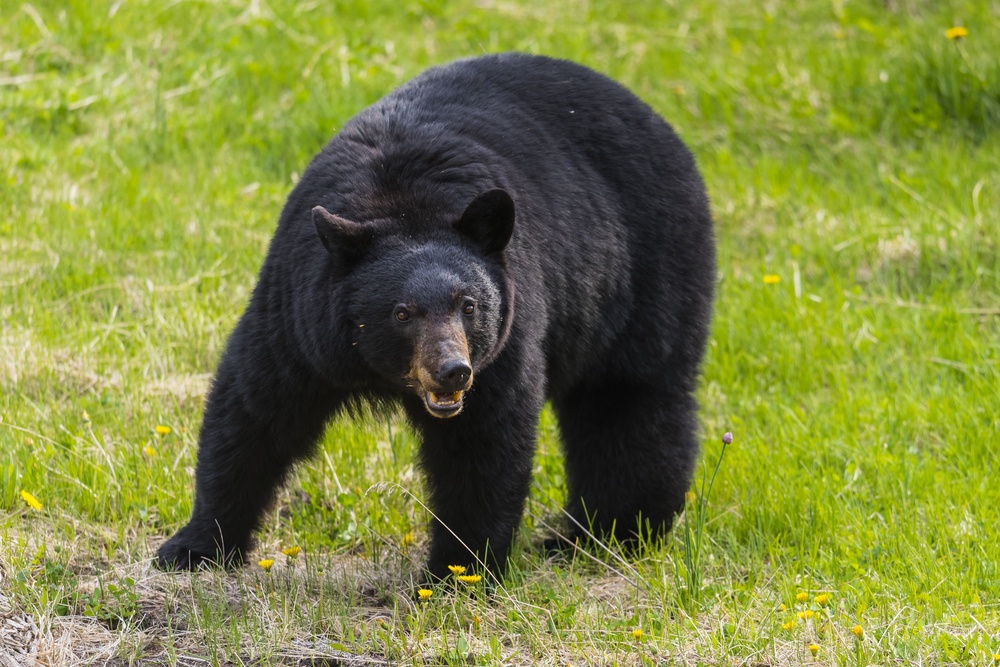 The province has issued a list of recommendation as the height of bear season looms in BC.

This time of year, says the province, bears are out searching for available food sources to “fuel up” before hibernating through the winter months.

Already, there have been several instances of bear and human interactions gone wrong, including a bear that charged at a man in North Vancouver, and a woman who was attacked in Maple Ridge. Another man had a near miss with a bear in North Vancouver and caught the whole thing on video.

To keep bears from wandering into urban areas (and destroying not one, but two Lexuses in the process), the BC government is urging people to take the following precautions:

They also list out several camping and hiking guidelines for bear safety, which can be found here.