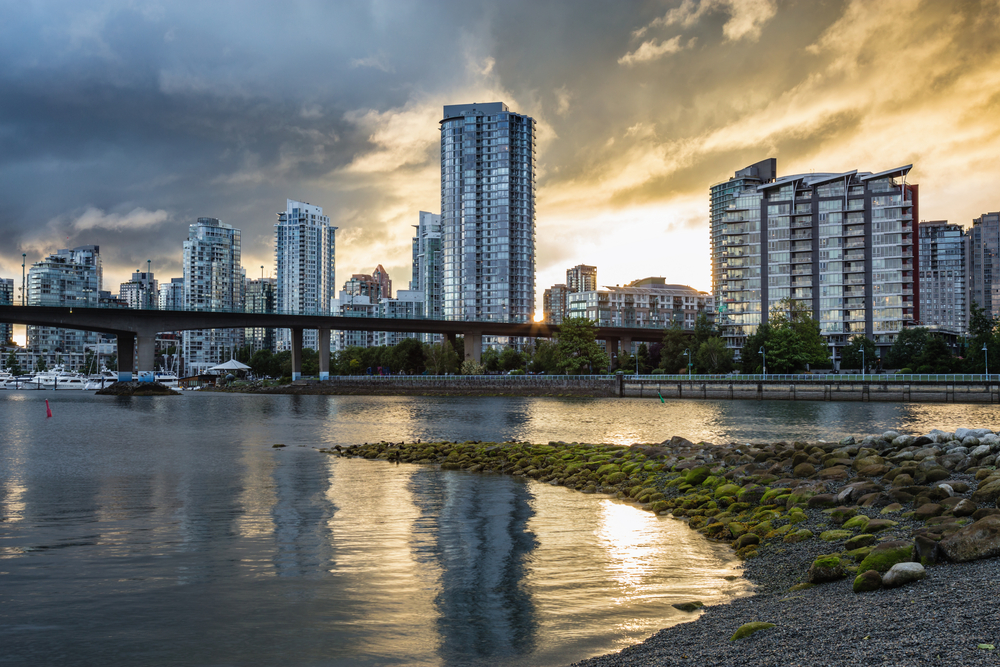 B.C. Finance Minister Mike de Jong announced on Monday that the provincial government will approve new legislation later this summer to provide the City of Vancouver with the ability to tax empty homes. It is all part of an an effort to prevent the real estate industry from engaging in ‘shady’ practices while addressing affordability issues and increasing rental supply.

“It is ultimately about supply,” said de Jong during a press conference. “It is about trying to increase the supply of rental accommodation.”

In mid-June, Vancouver Mayor Gregor Robertson first publicly proposed the idea of a tax on empty homes with or without provincial support after a report earlier in the year showed that 10,800 homes within the City’s jurisdictional boundaries were not occupied – up from 8,400 homes about 14 years ago. Approximately 90% of the empty homes are condominium units; of the total number of empty homes, just under 1,000 are found to be single-family and duplex properties.

The number of empty homes is equivalent to two or three years of new housing supply in Vancouver as about 4,000 new units are built in the city on an annual basis.

Immediately after the tax was first proposed by Robertson, who gave the provincial government an August 1 ultimatum, the plan was initially rejected by Premier Christy Clark who then suggested that the municipal government should find other methods.

However, the new tax will only apply to the City of Vancouver. At this time, there are no plans to allow other municipalities in Metro Vancouver to implement such a charge, even though the affordability crisis is region-wide.

Municipal powers, including tax revenue streams, are enacted and approved by provincial governments. In this case, the BC government will revise the Vancouver Charter to allow for the tax, which will be determined by municipal government.

De Jong says he is seeking to have the Legislative Assembly reconvene on July 25 to make the changes.