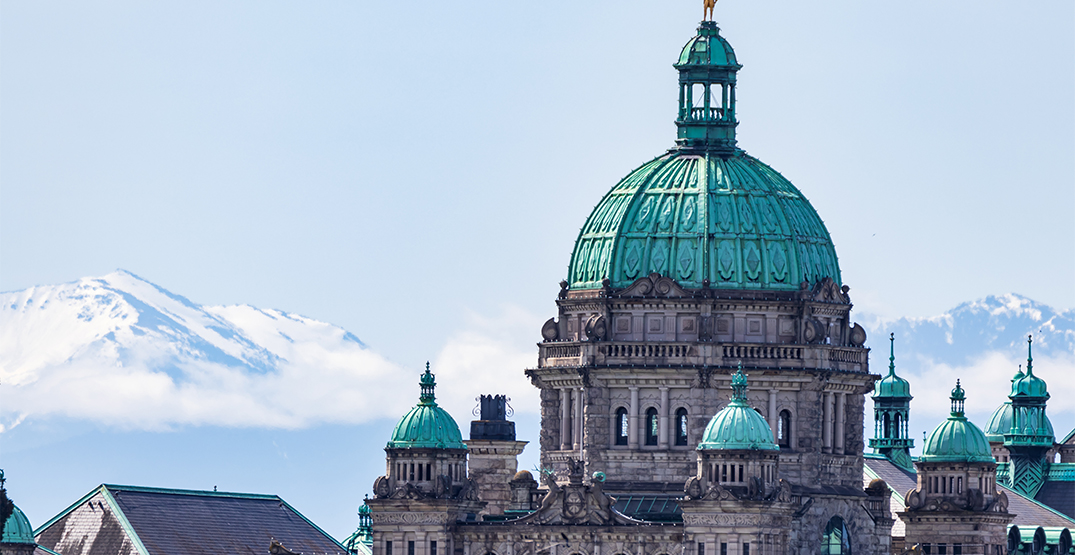 The BC government put more than 400 employees on unpaid leave last week for refusing to get their COVID-19 shots or failing to submit proof of vaccination.

While the vast majority of civil servants, 38,240 employees or approximately 98% of the workforce, cooperated with the vaccination policy, a significant chunk chose to remain unvaccinated.

The 432 unvaccinated employees, or about 1% of the workforce, will be put on unpaid leave for three months. If they’re still unvaccinated at the end of that period, they may be terminated.

“As one of the largest employers in the province, the BC Public Service requires that all direct government employees be fully vaccinated against COVID-19 as a condition of employment,” the province said in a news release Tuesday.

The unvaccinated employees do not include those who have requested accommodation based on a medical condition. The government said 274 staffers requested an exemption and are being reviewed on a case-by-case basis.

In addition, there are 439 employees who have received only one dose and have 35 days to get their second.

Vaccine uptake is higher in the BC Public Service compared to the general population. Approximately 87% of British Columbians 12 and older are fully vaccinated.

The BC Public Service is the single largest employer in the province, and employees had to submit proof of vaccination by November 22.