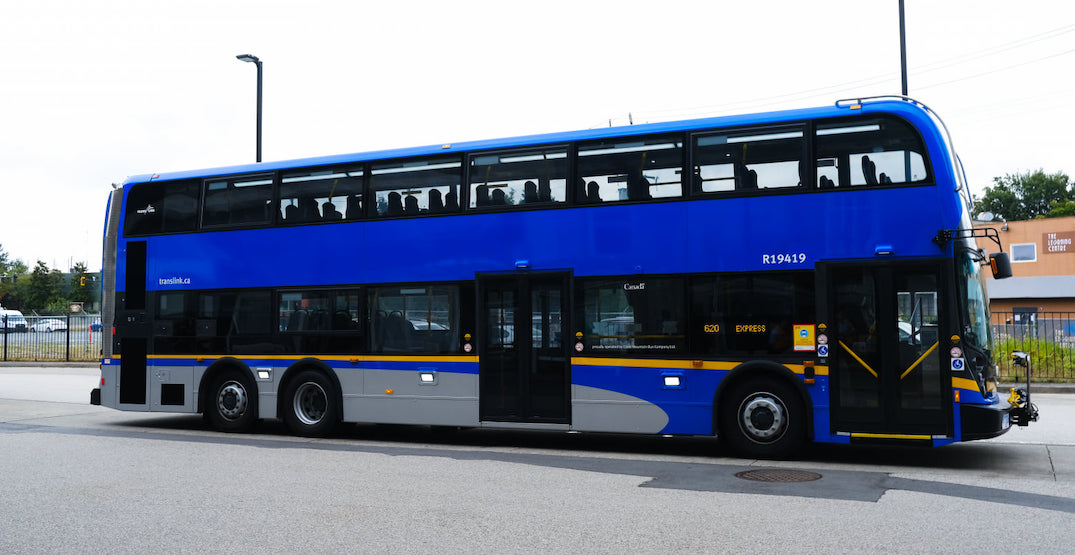 As part of a newly signed Safe Restart funding deal, TransLink, BC Transit, and BC Ferries fare increases will be capped until 2024.

“British Columbians rely on TransLink, BC Transit and BC Ferries to provide safe, accessible, and affordable transit service,” said Joyce Murray, federal minister of Digital Government and MP for Vancouver-Quadra, during a press conference on Friday. “Through the Safe Restart Agreement, our federal government is providing critical funding to ensure British Columbians who count on these transit services can continue to rely on them.”

Contribution agreements with the three transportation agencies have been finalized, and these agreements set out specific details and requirements of the three agencies as they share in the $1.038 billion from the Government of Canada and Province of BC under the federal-provincial Safe Restart Agreement.

“This significant, one-time funding demonstrates our commitment to the public transportation people rely on,” said Rob Fleming, BC’s Minister of Transportation and Infrastructure. “This ensures these essential services are maintained across the province and that fares will remain affordable.”

At BC Ferries, this means no fare increase this fiscal year ending March 31, 2021, and future increases over the next three years will be limited to rate caps established prior to the pandemic. Minimum service levels and additional sailings to meet community needs will be maintained through at least the next three years.

“Our public transportation systems must continue to be strong, affordable and able to get people where they need to go – to work, to school, to get groceries and more,” said George Heyman, Minister Responsible for TransLink. “This funding will support these services so they are here for us as we get back to normal.”

The news comes after an announcement earlier this fall around the breakdown of emergency operating funding to each of British Columbia’s three major public transit agencies to help them bridge their losses from the collapse in revenue.

In total, TransLink is receiving $644 million, BC Transit will see $86 million, and BC Ferries will obtain $308 million.

This one-time funding on operational costs to ensure services remain safe and reliable will cover the revenue losses incurred since March and the forecasted future losses within the current fiscal year.

Both senior governments announced in late July they will allocate a combined $1 billion — in a 50-50 cost sharing arrangement — towards supporting the operating costs of TransLink, BC Transit, and BC Ferries, but at the time the precise breakdown was not made.

The operating funding from senior governments will also mean the entities will not have to tap further into their cash reserves, which help fund the cost of capital programs that build new and improved infrastructure.

Prior to COVID-19, TransLink’s annual operating budget was $1.8 billion, supporting over 450 million boardings per year.

BC Ferries’s annual operating budget was about $350 million for about 56 million annual boardings across its over 130 communities.

Fares on BC Ferries are usually sufficient for covering nearly all of the $650 million annual operating costs, with other sources of revenue covering other expenses including capital projects. It saw 8.9 million vehicles and 22.3 million passengers in the most recent pre-pandemic fiscal year.