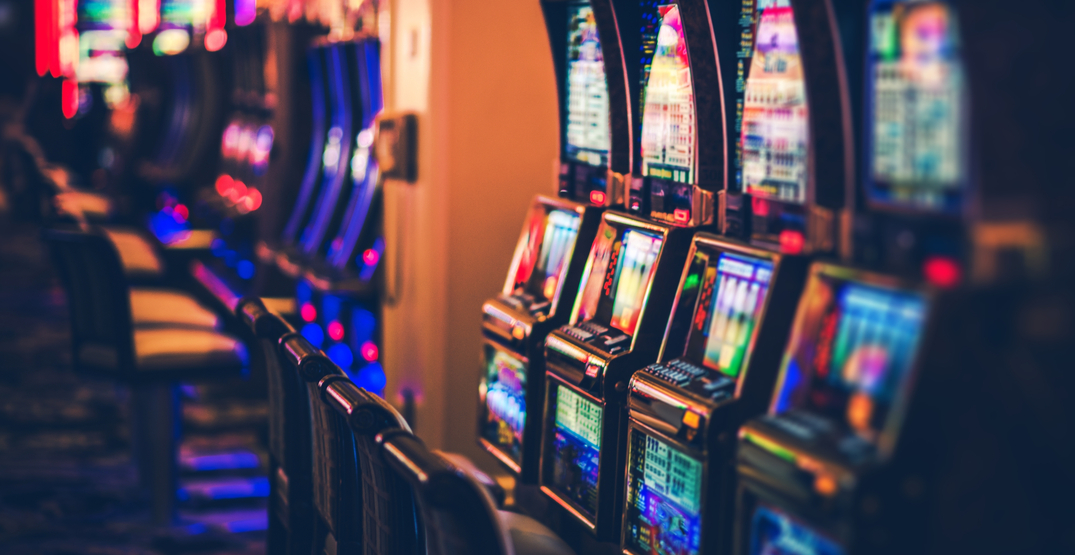 The provincial government has announced that starting tonight, all casinos in British Columbia will be closed until further notice, amidst the ongoing COVID-19 pandemic.

The announcement was confirmed by BCLC on Monday, who says that the temporary closure was issued by Attorney General David Eby and announced by Provincial Health Officer Bonnie Henry.

The closure applies to all casinos, community centres, and gaming halls in the province and must take effect by Monday at 11:59 pm.

“BCLC put the health of players, employees and communities at the forefront and took measures over the last number of days, informed by ongoing recommendations from the Provincial Health Officer,” says a statement from the organization.

The statement says that prior to the closure, they had been implementing a number of measures such as reducing service, turning off every second slot machine, removing seats at table games, and stopping casino marketing.

“Facilities will re-open only once BCLC receives government direction that it is safe and appropriate to do.”

The closure was first revealed on Monday morning when provincial health officers addressed the media. There were also 30 additional cases of coronavirus announced, bringing the total number of cases in BC to 103.

It was also announced that three additional people had passed away due to the virus, bringing British Columbia, as well as Canada’s total death count to four.

Prime Minister Justin Trudeau stated that Canda would be closing its borders to most non-citizens and non-permanent residents.

There will be exceptions, such as Canadian citizens’ immediate family, airline workers, travellers with a layover in Canada, and diplomats. At this time, Trudeau said the measure doesn’t apply to US citizens or to flights coming from Mexico and the Caribbean.