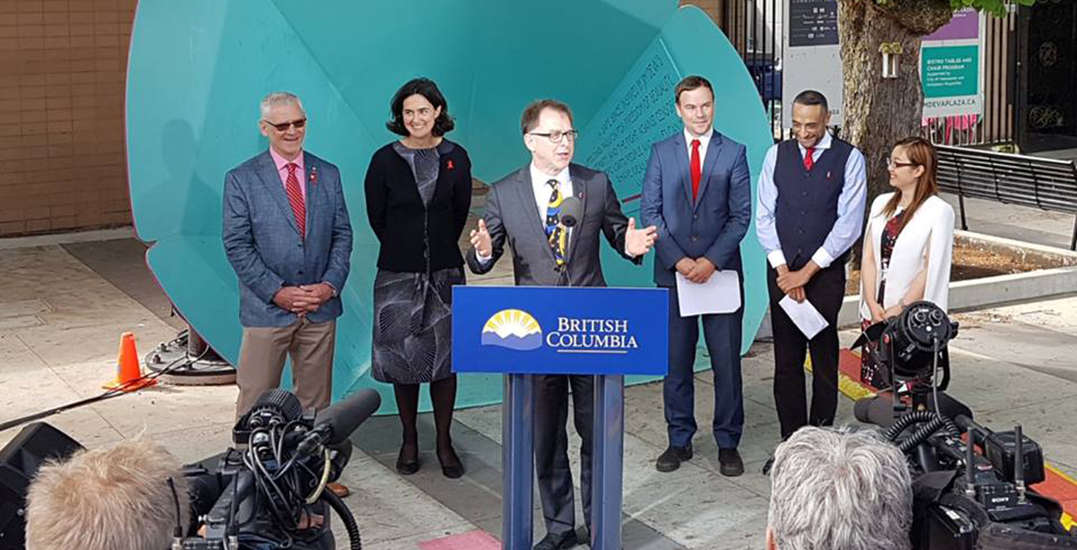 The BC Government will be increasing access to publicly funded, gender-affirming lower surgeries for Transgender people.

Adrian Dix, Minister of Health, made the announcement at the Vancouver General Hospital on Friday. Starting in 2019, reconstructive gender-affirming surgeries will be available for the first time within the Vancouver Coastal Health region.

Lower-body surgeries, which prior to the announcement were only available outside of the province, will be offered. Trans people throughout BC will also have improved access to chest and breast surgeries.

In total, 14 surgeons will be able to provide these surgeries, located in Burnaby, Kamloops, Kelowna, Port Moody, Prince George, Vancouver and Victoria.

“While BC funded these surgeries, they weren’t being delivered close to home and support systems,” says Dix. “For those seeking lower surgery, people were required to travel to Montreal or to the US, resulting in additional medical risks associated with travelling a long distance after surgery.”

Every year, approximately 100 people travel outside of the province for lower-body procedures. Over 200 chest and breast surgeries are expected within the coming year.

In BC, an estimated 46,000 people identify as trans or gender diverse.

The announcement comes just two weeks after the BC Government introduced gender-neutral ID and health cards, a move that Attorney General David Eby called “a step in the right direction.”