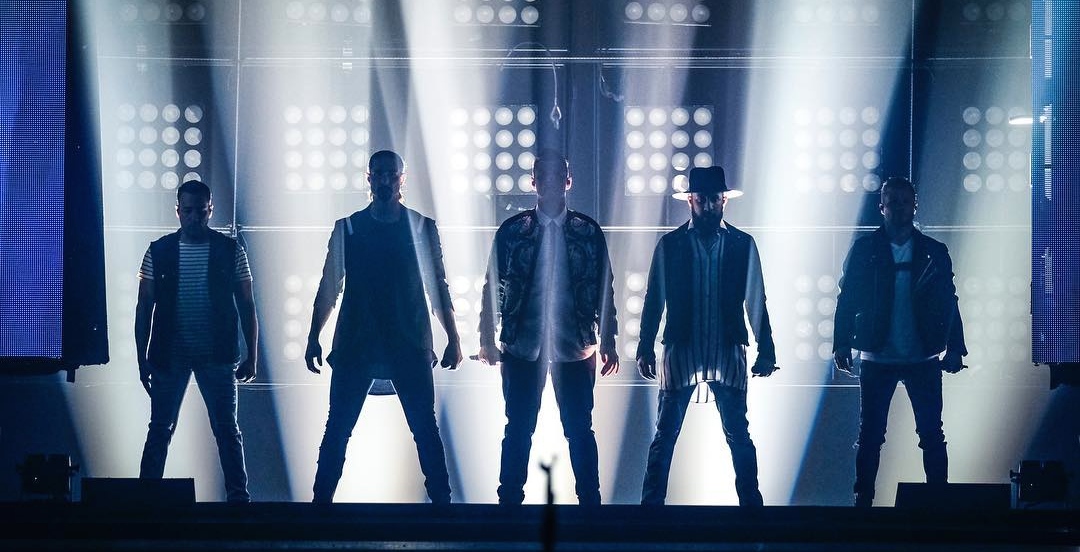 If you felt like the Backstreet Boys were playing games with your heart after tickets to their upcoming Vancouver show appeared to sell out, we have some good news.

More tickets for their July 27 show at Rogers Arena have been released on Ticketmaster and they are selling at prices that won’t cause you any heartache or heartbreak.

A Ticketmaster search shows results for tickets under $150 for seats in section 300 of the arena.

The group’s major world tour will be promoting their 10th studio album, DNA, which is slated for a January 25 release.

The DNA world tour, BSB’s largest in 18 years, will feature a live band as opposed to dancers and will run for two hours. You’ll get to hear all the classic hits from the band, who formed in 1993, songs from the new record and surely some surprises as well.

Other Canadian stops include Montreal, Toronto, Winnipeg, Calgary, and Edmonton.

The tour kicks off on May 11 in Lisbon, Portugal, and by all accounts, it appears the band is still larger than life.