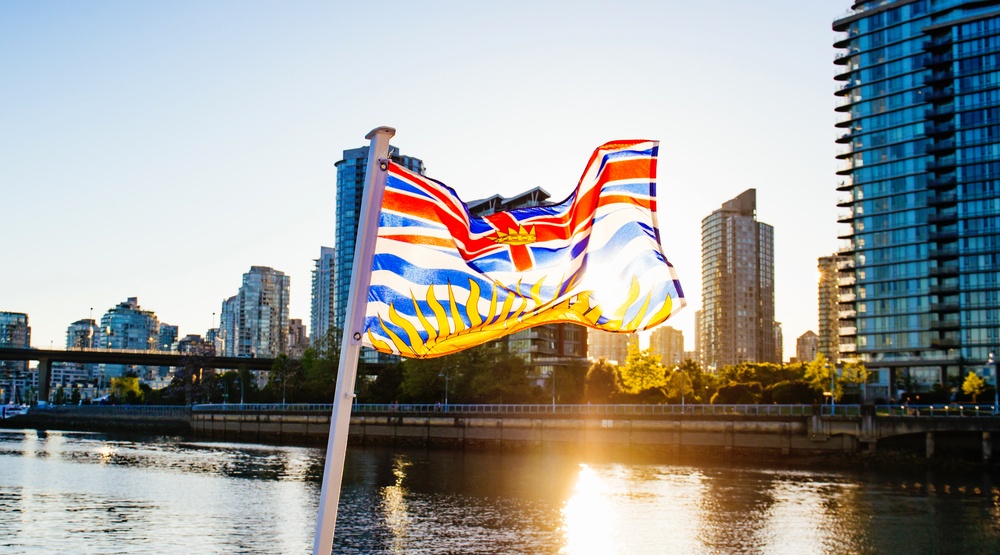 A photo of the BC flag (Shutterstock)

The provincial government has chosen a leader for its anti-racism program, making more support available against racist incidents and behaviour in British Columbia.

The province says that the announcement comes “following a rise in racist incidents targeting Asian people during the COVID-19 pandemic.”

The Victoria Immigrant and Refugee Centre Society (VIRCS) has been selected to serve as a provincial hub. Resilience BC, an anti-racism network that was launched in late 2019, will also play a major role in this initiative.

They will connect communities with information, support, and training on how to respond to racially motivated incidents and hate crimes. The provincial government says that this is one of the many actions being taken “to stand up for diversity, end racism, and all forms of discrimination.”

“It is very concerning that we are seeing an increase in racially motivated attacks toward people of Asian heritage since the COVID-19 outbreak,” says Anne Kang, Minister of Citizens’ Services and responsible for Multiculturalism.

“These incidents are completely unacceptable and will not be tolerated. We are acting now to address racism at the community level and ensure all British Columbians are free from discrimination and intimidation.”

The province also says that a process has begun to select community leads, which will better allow racism and hate issues to be addressed at local and regional levels.