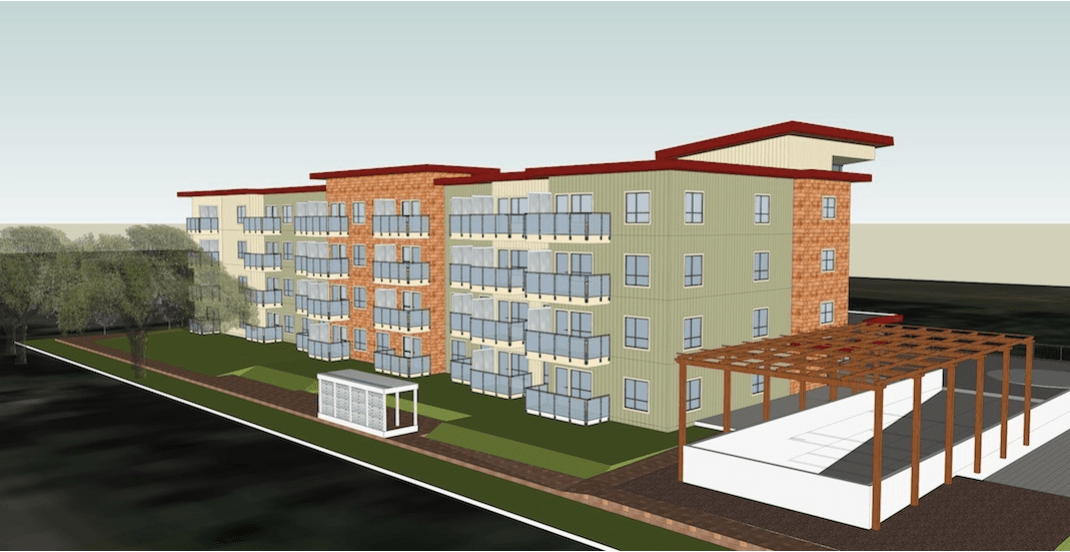 Through the new Building BC: Indigenous Housing Fund, the British Columbia government will invest $550 million over the next 10 years to build and operate 1,750 new units of social housing for projects, both on- and off-reserve.

“We are encouraged by this first step of the provincial government to respond to the need for affordable housing for Indigenous peoples,” said Chief Bob Chamberlin, vice-president, Union of BC Indian Chiefs. “For true reconciliation, steps like these are crucial, but Indigenous peoples must be involved every step of the way.”

In addition to funding under the new Indigenous Housing Fund, Indigenous organizations and First Nations will be able to access provincial support, under the new housing funds announced as part of Budget 2018 and the 30-point housing plan.

The new housing will be developed in partnership with the Aboriginal Housing Management Association, Indigenous housing societies and First Nations.