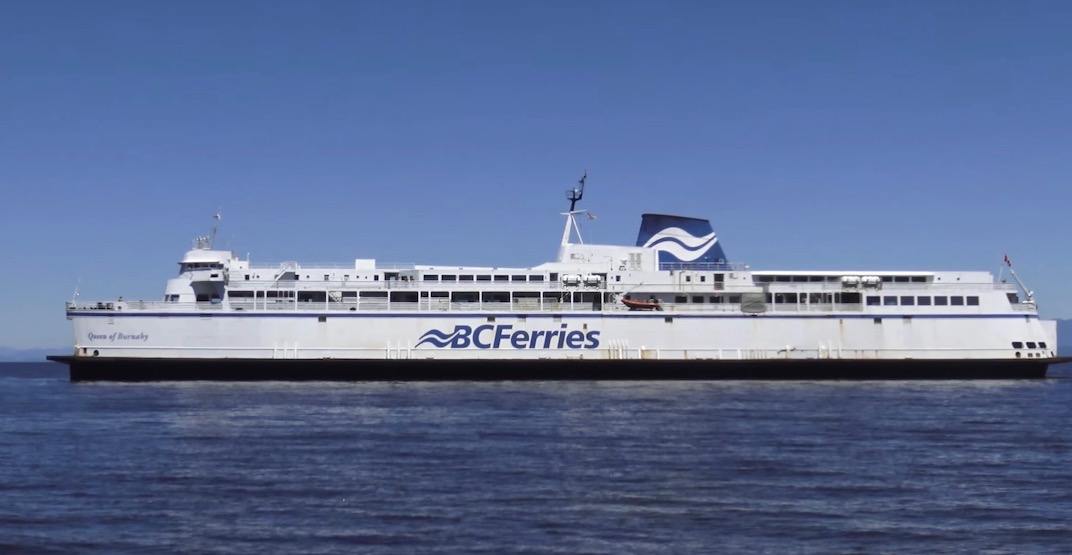 BC Ferries says all scheduled sailings have now resumed.

#ServiceNotice #ServiceResumes #SwartzBay all sailings resume to and from Swartz Bay, and the #SpiritofVancouverIsland will be departing shortly. You can find more information here: https://t.co/Wv2ZhNKeOx ^js

BC Ferries is experiencing sailing delays and at least one cancellation so far this morning, due to what it says are protesters blocking the Swartz Bay terminal out of Victoria.

According to the company, both the Spirit of Vancouver Island and Coastal Renaissance are currently holding in dock at Swartz Bay and Tsawwassan “due to an external protest at the Swartz Bay which is blocking access to the terminal.”

Just before 8:30 am, the company provided an update, informing customers that the 7 am sailing departing Tsawwassen left the terminal 70 minutes behind schedule, and the 9 am sailing has now been cancelled.

Other scheduled Gulf Island sailings have been delayed or held as well.

According to a release, the protest is being held in solidarity with Wet’suwet’en Nation, after a court injunction was issued by the BC Supreme Court earlier this month by Coastal GasLink, ordering protesters to clear the way and move obstructions for workers and prohibiting individuals from impeding workers in any way.

BC Ferries said that as part of the protests, “there may be kayaks in the water,” and as such the 7 am sailings were held for “safety reasons.”