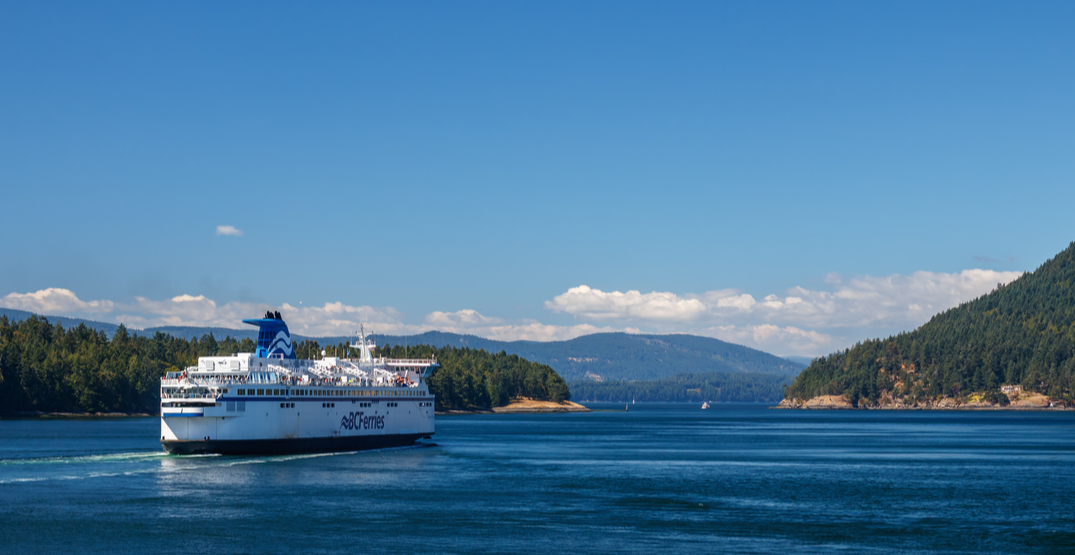 Service increases are planned for BC Ferries’ routes to the Southern Gulf Islands starting on June 9.

The ferry corporation announced Tuesday the service increases, as well as the reopening of the Long Harbour terminal on Salt Spring Island, will enable it to match capacity with growing demand.

The Tsawwassen to Salt Spring Island Long Harbour service will resume, and the Swartz Bay to Southern Gulf Islands route will be upgraded to winter seasonal service levels.

Existing bookings made for the Tsawwassen to Southern Gulf Islands route between June 9 and June 23 will be cancelled and refunded, as sailing times have changed. Passengers are urged to make new bookings.

There is limited capacity, as all sailings are operating at 50% passenger capacity following federal regulations during COVID-19. The public is still being asked to avoid non-essential travel at this time.

Additionally, the Mayne Queen vessel is returning to service and will provide sailings along with the Queen of Cumberland for passengers travelling between Swartz Bay, Saturna, Mayne, Galiano, and Pender Islands.

The series of service level adjustments will allow BC Ferries to recall some of its laid off employees to help restore the services.

As previously announced, on Wednesday, June 3, BC Ferries will resume its major route between West Vancouver’s Horseshoe Bay and Nanaimo’s Departure Bay.