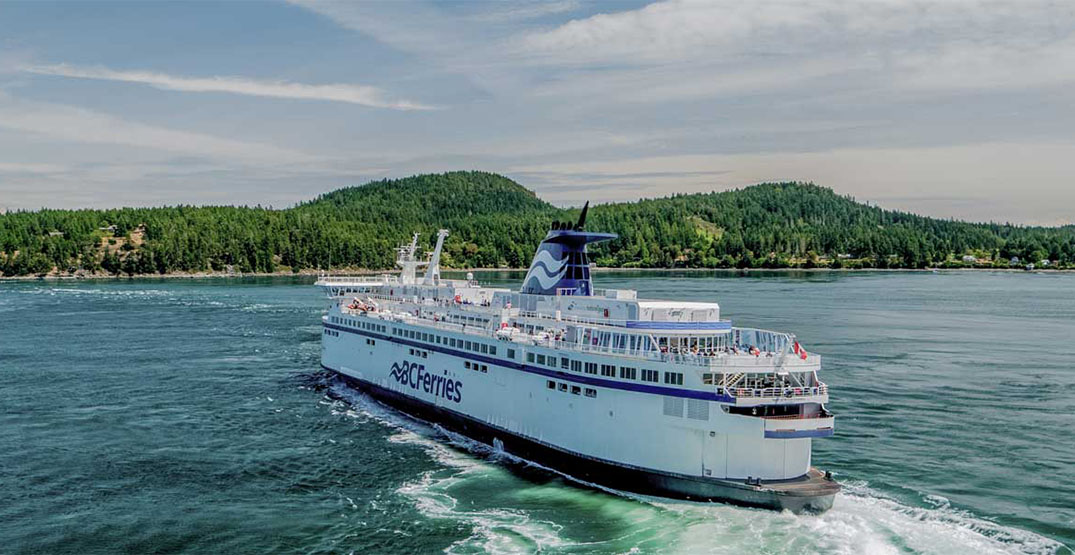 Looking for a cheap(er) getaway this summer? BC Ferries is offering major discounts on some inter-island sailings through September 1.

The sailings that are 75% off are only available on some routes for early morning and late night rides, and you need to purchase the ticket at the terminal.

There are also some blackout dates — including over the BC Day weekend.

These are just some of the routes available: 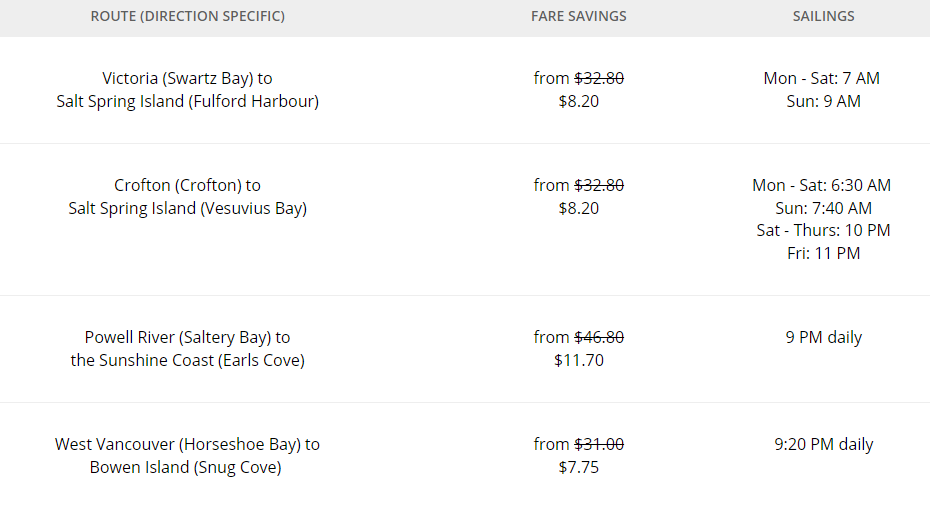