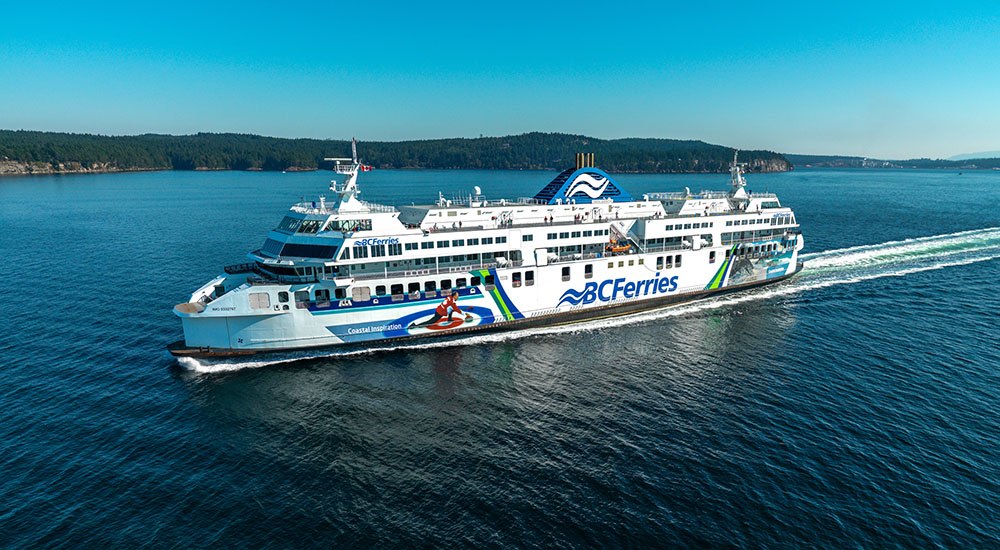 BC Ferries is looking to make some major changes to their booking and fare system.

The changes would include a new booking and fare model, paired alongside discounts for passengers travelling at off-peak times.

“We know that fare affordability is an ongoing concern, along with higher traffic volumes and occasional sailing waits,” says Deborah Marshall, Executive Director of Public Affairs for BC Ferries.

Marshall also explains that many BC Ferries customers would prefer a single fare, rather than a standard fare and a separate booking fee.

The new booking and fare model hopes to launch in the fall. The reservation fee would be included in the price of the fare.

“We are also looking at variable pricing that will help to ease congestion during peak times by encouraging travel on less busy sailings,” says Marshall. “We intend to offer discounts at off-peak times.”

The new system will be rolled out on three major routes:

More information will be made available as details are finalized.