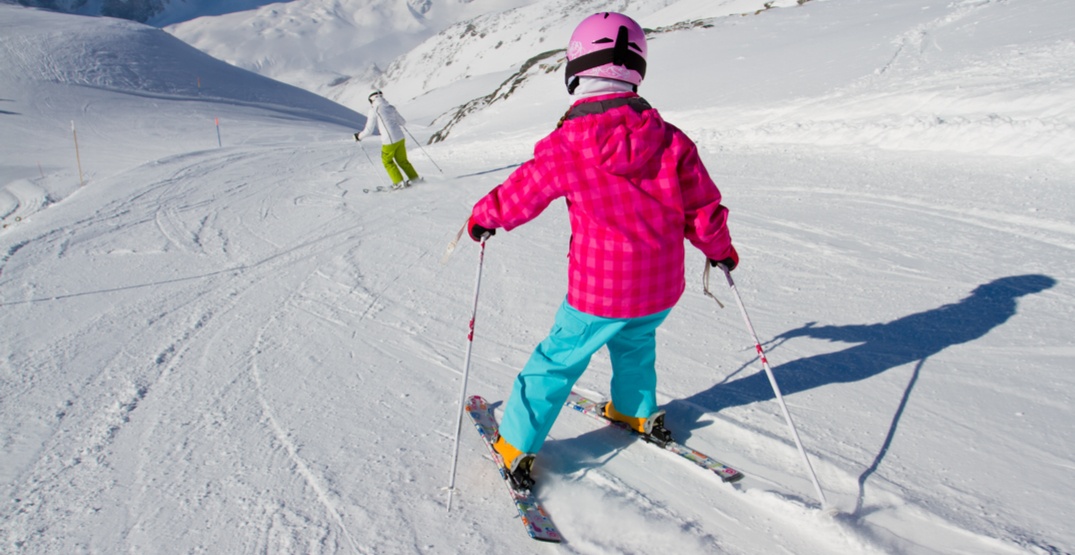 If the Christmas break already seems like a distant memory, and you’re looking ahead to the next statutory holiday in our province, hang in there: BC’s Family Day is getting ever-closer.

However, it will take a little longer to get here than in the past.

Family Day in BC was established in 2013 to fall on the second Monday of February.

The decision was made following a consultation process that had recommended the holiday be on either the second or third Monday of February. The government of the day decided it would be on the second Monday.

However, that’s all changed this year, after the BC government announced that it was rescheduling the holiday to fall on the third Monday of the month.

The province said the decision to move the day was made after people complained that BC’s holiday didn’t line up with February stat days in other provinces –as well as in the US.

In announcing the change last year, BC Premier John Horgan said moving the date was “the right thing to do for businesses small and large, and is better for families who may be spread out across the country.”

The decision, he added, “gives families an opportunity to schedule and spend more time with loved ones from other provinces.”

So while you may have to wait one extra week to enjoy that day off, at least you’ll have a better chance to do it with friends and relatives from other parts of the country.