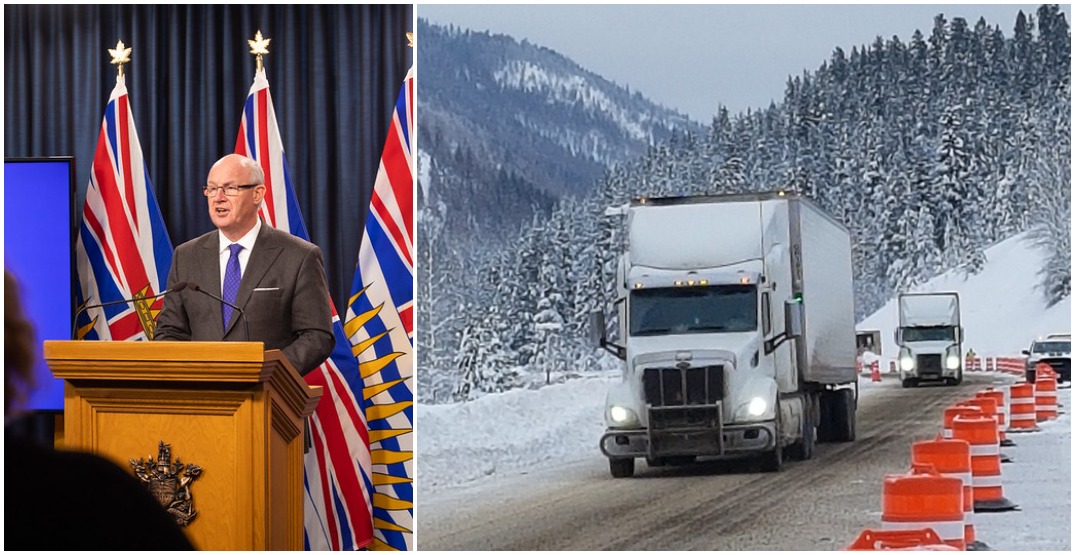 BC has extended a provincial state of emergency as highways remain damaged from devastating flooding and mudslides in November.

In a release on Monday, December 27, Solicitor General and Public Safety Minister Mike Farnworth thanked British Columbians for their patience.

“While significant progress has been made in recovery and repair efforts, there is still more to do to reopen our highways and get people back into their homes,” said Mike Farnworth, Minister of Public Safety and Solicitor General. “My thanks go out to all British Columbians for their patience and compliance during these challenging times, and to the crews who have worked tirelessly to get these highways back open.”

Restrictions remain on several highways around BC remain after they suffered significant damage during the extreme weather in November. 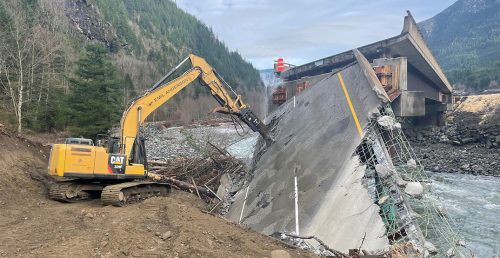 The order restricting travel on Highways 5 and 99 will remain in place. This includes:

*Highway 5 (Coquihalla) between Hope and Merritt (only commercial vehicles with a minimum licensed gross vehicle weight of 11,794 kilograms, and inter-city buses are permitted);
*From the junction of Highway 99 and Lillooet River Road to the BC Hydro Seton Lake campsite access in Lillooet (open to all traffic, but vehicles weighing more than 14,500 kilograms are not permitted). 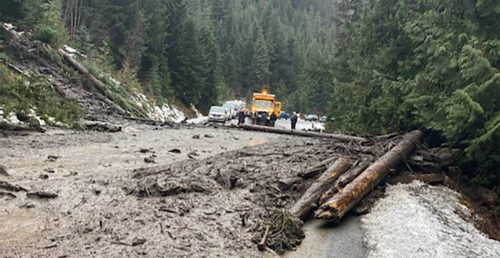 “Reopening the Coquihalla to commercial trucks and intercity buses was an important step in our recovery from November’s storm damage,” said Rob Fleming, Minister of Transportation and Infrastructure. “Repairs to our highway infrastructure are progressing well. However, with winter conditions here and more work to do, some restrictions must remain in place.”

The statement suggests that given the continued need for public safety measures under the Emergency Program Act and ongoing work to repair damaged highways, the provincial state of emergency is being extended until the end of the day on January 11, 2022.

A state of emergency means the provincial government has the ability to use extraordinary powers to protect people and communities.