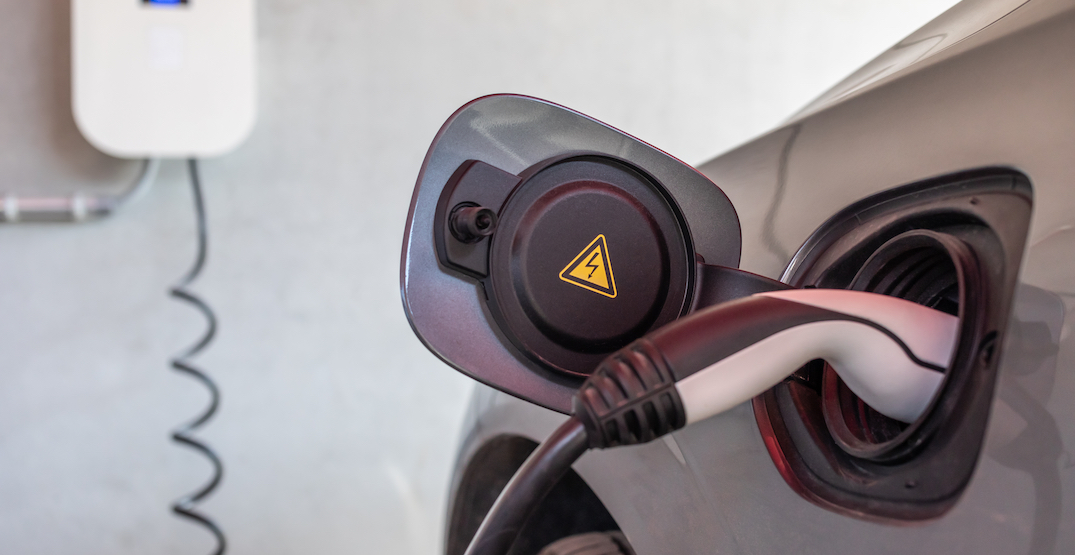 The provincial government is expanding its rebate programs to accelerate the installation of electric-battery vehicle charging equipment in privately owned spaces.

It also provides rebates for the development of electric-vehicle ready plans, which is a strategy to make at least one parking space per vehicle parking stall ready for electrification, and the installation of modifications and upgrades needed to support widespread future access to charging for residents.

The program provides up to five hours of free support services from a charging station advisor.

The provincial government is providing this program with $10 million in funding as part of its 2021 budget. Customers may also have access to top up rebates through separate programs managed and funded by their municipal government.

“People in British Columbia are switching to electric vehicles in record numbers as part of the transition to a cleaner, better transportation system,” said George Heyman, Minister of Environment and Climate Change Strategy.

“We are building on that progress and accelerating positive change through the CleanBC Roadmap. We’re making it more affordable to own an electric vehicle and charging station, so people can improve their driving experience with no air and climate pollution, and lower fuel and maintenance costs overall.”

The rebate program is aligned with the provincial government’s more ambitious climate change action measures, announced on Monday. The CleanBC Roadmap calls for transitioning BC to 100% zero-emission vehicle sales by 2030 — five years earlier than the previously legislated date of 2040.

To support the mass use of electric-battery vehicles, the provincial government’s CleanBC Roadmap strategy also calls for growing BC’s public charging network to 10,000 stations by 2030 — up from the current network size of 2,500 stations across the province.