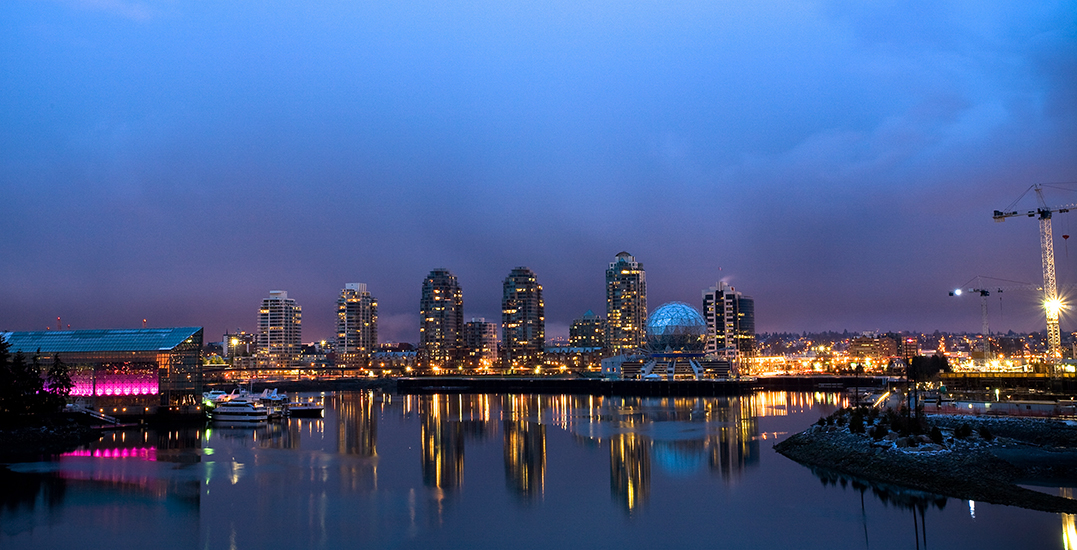 For the first time in a decade, British Columbia saw an increase in electricity use during Earth Hour 2018.

The event took place on Saturday, March 24 from 8:30 to 9:30 pm and more than 180 countries across seven continents participated in the global event.

The concept behind the event is simple. Turn your lights off for an hour, showing support for fighting climate change, and supporting energy conservation.

It seems like the event is having less and less impact for British Columbians, with participation declining steadily for the past 5 years.

In 2008, British Columbia managed to reduce energy consumption by 2%. In 2o17, BC reduced electricity use during earth hour by just 0.3% – a fraction of what the province saw many years ago.

This year, energy use actually increased by 0.2%, with the following results from each region:

In a recent survey conducted for BC Hydro, a reported 7 out of 10 British Columbians indicated that they’d be participating in Earth Hour 2018, and nearly 8 out of 10 agreed that it’s an important event. So why the decline in participation?

A report from BC Hydro explains that their “largely hydroelectric generation makes Earth Hour’s link to climate change a tougher sell in BC.” BC Hydro generated 98% in clean electricity last year and revealed that “electricity generation accounts for only 1% of greenhouse gas emissions in B.C.”

The report also included data from 2015 that pitted BC’s household electricity use against the rest of the world. While BC uses more kilowatt-hours of electricity per month compared to other jurisdictions, the province does so while being primarily hydroelectric – a distinction several countries didn’t have. 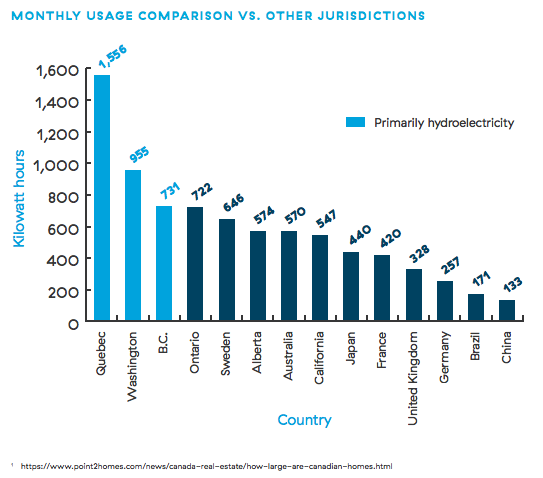 The same report also revealed that for more than two-thirds of British Columbians, their biggest motivation for cutting electricity is saving money on bills. Only 15% of the surveyed shared that their motivation was the environment and only 14% were motivated because it’s the “right thing to do”.

While it’s evident that a portion of British Columbians agree the yearly event is important, it seems their motivations for saving electricity might lie elsewhere.