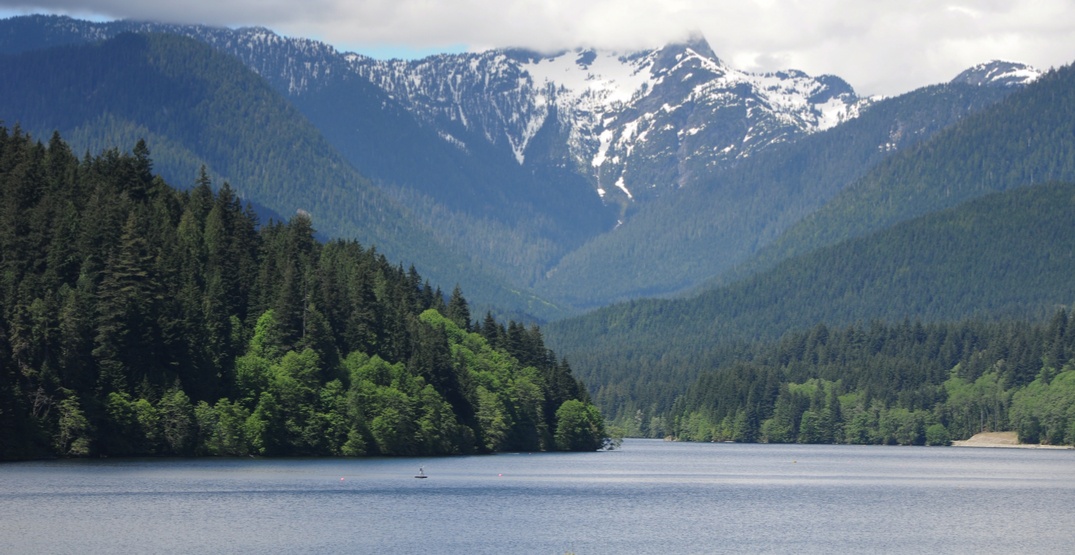 A view of Capilano Lake from the Cleveland Dam / Shutterstock

The potential for hydroelectric power generation out of North Vancouver’s Capilano and Seymour watersheds could be one step closer to reality.

Currently, both reservoirs are used to supply drinking water, but back in 2010, a proposal was created to look at the possibility of using overflows from Seymour Falls and the Cleveland Dam for hydro power generation.

That proposal was part of what is known as the Joint Water Use Plan (JWUP) which was submitted for approval by the province in 2013. Now, a key part of that the plan has been approved.

A spokesperson for Metro Vancouver told Daily Hive that the Provincial Comptroller of Water Rights approved the JWUP. This would allow for a future hydropower installation at the Cleveland Dam.

“The Province’s approval now allows Metro Vancouver to move forward with hydropower generation projects at its dams, should it so choose in the future,” the spokesperson said.

As the business casing and preliminary design reviews have only just begun, Metro Vancouver said it is too early in the game to put a specific dollar figure on how much the project would potentially cost, or how much revenue they would generate.

However, they noted a hydropower installation at the Cleveland Dam in Capilano Watershed would generate enough energy to power about 6,000 homes.

In a report, Metro Vancouver said it also received Conditional Water Licences for the Capilano and Seymour hydropower projects and an order allowing the GVWD to use water stored in the reservoirs for power purposes.

The JWUP was developed between October 2010 and November 2012 and included extensive input from a “Consultative Committee” comprised of representatives from Metro Vancouver, provincial and federal agencies, municipalities with lands adjoining the watersheds, First Nations, and the public.

In March of 2013, staff submitted draft JWUP documentation developed in accordance with the provincial Water Use Planning Guidelines to the province, the next step in completing the regulatory review process.

In August 2014, the Comptroller of Water Rights initiated stakeholder referral of the JWUP and associated water licence applications for the Capilano and Seymour hydropower projects.