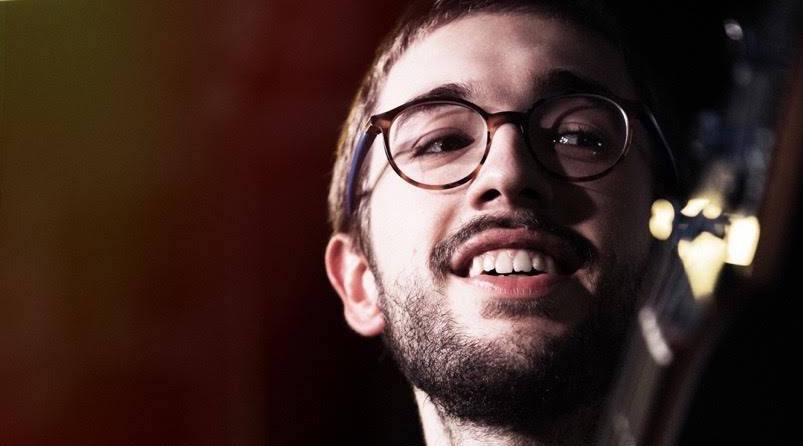 I have two part-time jobs: co-director of a teenage fiddle orchestra, and office assistant for an interior-design consulting firm. Additionally, I started studying physics at Langara College this year.

I rent a main-floor suite shared by five people. The house is near King Edward Station on the Canada Line.

I have voted once federally, once in BC, and once in the City of New Westminster.

Despite disagreeing with key items in each party’s platform, I plan on voting.

My family has never exerted political influence on me.

I read about BC politics when it makes local or provincial headlines, but I read widely on national and on American politics.

In Vancouver-Fairview, George Heyman is the incumbent. Louise Boutin, Gabe Garfinkel, and Joey Doyle are the challengers.

I would like to build my career in the private sector, so I’m not considering running for office.

I choose to base my lifestyle on Vancouver’s excellent transit. TransLink, one of North America’s best transit agencies, meets its challenges with conviction. My abundant access to transit is the top reason I make my home in this city!

I object to the BC Liberals’ heavy spending on new highways and highway upgrades, including the George Massey replacement bridge; but I am also against the BC NDP’s promise to end certain bridge tolls.

I value fiscal strength and good maintenance in transportation policy, and I would like the province to devolve matters to municipalities. Any party in BC espousing those views would immediately have my vote.

I plan to choose a science-based career among the industries that drive BC’s economy. Imagining what we might be doing over the next five, 10, or 20 years in BC is exciting! I am fortunate to live in a place that excites me in this way.

I support the BC Liberals’ tax cuts, projects such as Site C, and a pro-business environment. I want my government to leave space for the tech, resource, and similar sectors, not give $400 renter’s credits.

Although I generally disagree with the BC NDP’s platform, I am no expert. I admire that party for showing such clear differences from the incumbents.