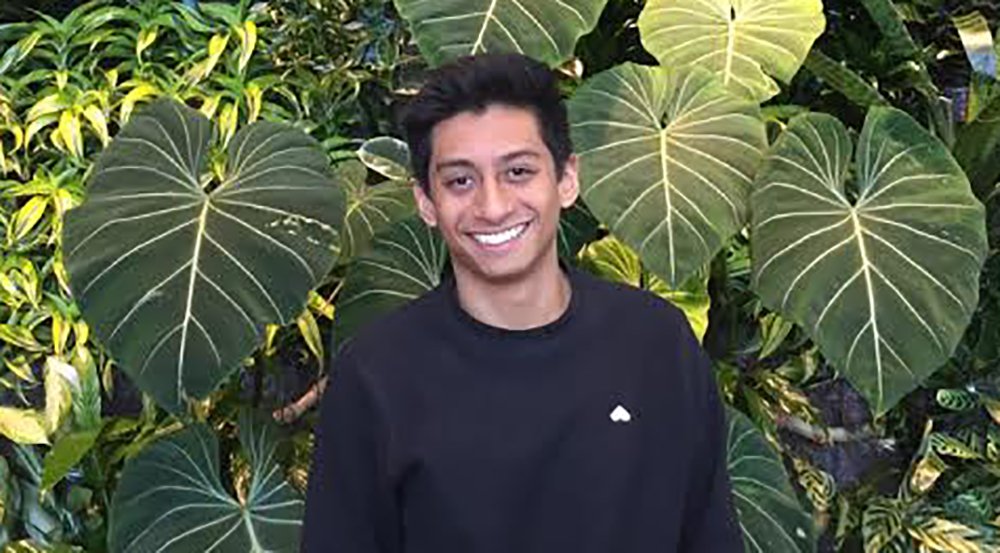 Burnaby, BC (near Metrotown).

Yes, I have voted in every election I have been eligible to vote for in Canada.

Yes, I plan to vote.

To a certain extent, we’ll talk about politics at the dinner table. I will vote differently from them if I believe in a different party’s candidate, but I’ve voted for the same party as them since I was 18.

I’m aware of what’s going on to a certain extent, who are the major candidates, and who my local candidates are.

Yes, I do, I live in the Burnaby-Edmonds riding. BC Liberals: Garrison Duke, NDP: Raj Chouhan, Green Party: Valentine Wu.

I’ve thought about it, but more for something that I would maybe consider later in my life. I did toy with the idea of working for our diplomatic corps when I was younger.

Where do you want to see change?

Honestly the majority of my peers aren’t going to be able to settle in the city at the rate housing prices have been going. More and more people are talking about moving away so that they can make more money and gain equity. The city will be losing a lot of not only the next generation’s workforce, but older generations due to not being able to stay in the city.

[We need] more mixed income housing, an increase in the monitoring of empty homes, and enforcing the empty housing tax. I think the foreign buyers’ tax has and will do more to hurt our economy and adversely affect our city’s capability of having a competitive workforce.

I use transit almost every day. I live in Burnaby and work in downtown Vancouver. I transit to work and back about five days a week, and usually will meet up with friends downtown on my days off. Right now, the construction at Metrotown has added about another 5-10 minutes to my commute. I also spend quite a bit of time explaining our transit system to tourists.

I think a large majority of our population utilizes transit and having that seamlessly integrated with our transportation infrastructure is huge for our current population and for the growth of our city. [We need] more transit to areas that are currently under-serviced. A subway to UBC, a gondola system to SFU, and a change to the way our transit rates are done (distance travelled over, by zone).