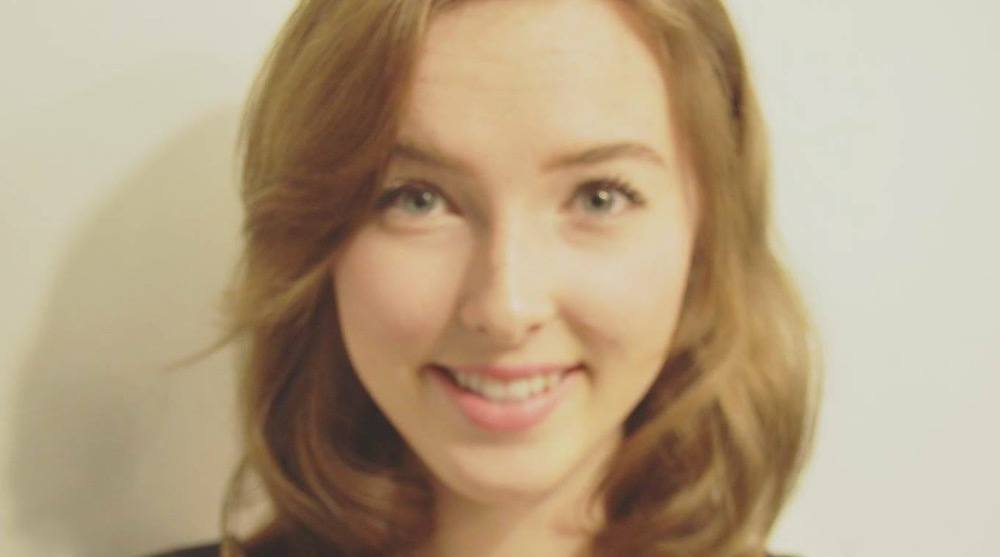 I am a theatre student at UBC, and I work at an organic cafe that sells pie.

Not as much as I should, I am more focused on federal and international politics, and I should pay more attention to local. I’m not paying enough attention. The legislation that affects me, I pay attention to.

I probably would, because, for example, Justin Trudeau was a drama teacher and then he became the prime minister, and I’m studying theatre at UBC, so why not?

We’re screwing over our future generation and ourselves, and everyone else around us. I want to see more work on public transit because that gets rid of the carbon emissions, and you get more people on board. I hate seeing all these cars driving around, I really do.

I have to get to UBC and I live in Fairview, so there’s a lot of commuters to UBC, and UBC brings a lot of prosperity to Vancouver. I have mixed feelings about the projects, all these businesses are being shut down because we’re going to extend the SkyTrain, so honestly, mixed feelings. I don’t really know where to say the answers are. So I’m not ready for office yet, but maybe I’ll come up with something.

I want people to get away from party politics, because I feel you can get into some really bad situations. We need to reevaluate democracy and people who are criticizing the system itself are the people who actually need to enforce change.

I think there’s still a lot more that needs to be done in forms of [achieving] real, true democracy. I think it’s people like me, because although I do know about it and I will do my best to become informed before the election, I’m not as involved right now. I feel like we need people like that who are ready to acknowledge that there needs to be change.”