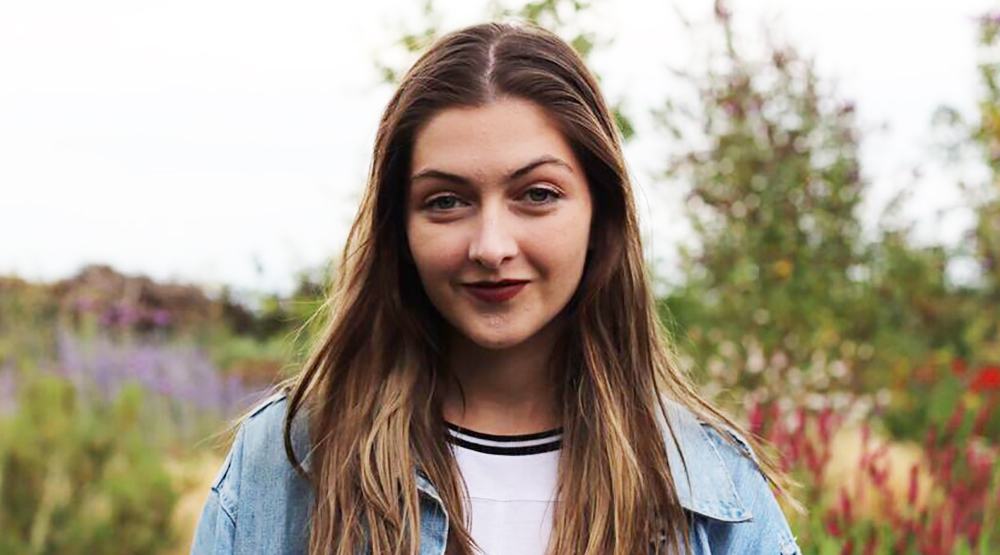 I’m a UBC student in the third year of my undergrad in Political Science.

Right now I’m on a study abroad program in France, living in Lyon, but most of the time I live in Vancouver on the UBC campus.

I’ve voted in federal and municipal elections, but this will be my first time voting in a provincial election!

Yes! I will be voting by mail-in ballot from abroad.

My family has always encouraged me to be politically engaged, and I’m lucky we tend to agree on most things. I think the family and community you are brought up in will always have some influence on how you vote, but ultimately it’s up to you as an individual to do your own research and figure out what you believe for yourself.

That’s how it is for me – while my understanding of my family’s party preference has set the foundation of my political knowledge (and luckily for me it’s a foundation I usually agree with), in the end it’s on me to do my own research and figure out where I want to put my vote.

Even as someone constantly immersed in politics at school, I find BC-specific political news less accessible than news on federal politics. During the federal election, every third tweet was election-related by this point in time, but I’m not seeing the same attention for the upcoming BC election.

People don’t know as much about it – they might know Christy Clark’s name (and likely have a strong opinion of her), but they probably couldn’t name the other candidates.

I try to stay updated on a day-to-day basis by following BC-specific news and BC politicians’ accounts on Twitter. That way it’s kind of thrown into your eye-line every day without you having to seek it out.

Yes! I know the names of the candidates running in my electoral district, but only because I spent some time researching them a few weeks ago. I haven’t heard about them often enough via local news to have known their names through media alone.

I think Canadians, including myself, are really getting tired of seeing the same types of candidates again and again. We’ve still never had a woman democratically elected as Prime Minister, no Indigenous Canadians nor anyone non-white in general, nobody publicly non-heterosexual, nobody who doesn’t identify as a Christian – of course there’s nothing wrong with being a white heterosexual Christian male, but can we really say these individuals represent the incredible diversity of Canadian society?

I don’t represent all of these marginalized groups, but I think one more queer immigrant woman fighting for a voice in politics would be a good thing.

I would absolutely run for office. I’d run because both federally and provincially there are parts of our political system that are broken, and like most Canadians, I’ve got a laundry list of things I’d like to see changed.

Living in Vancouver, you can’t ignore the issue of housing. Being abroad in Lyon this semester has shown me just how extreme Vancouver’s homelessness crisis is compared to other cities across the globe. Rent in Vancouver has become obscene, leaving stable and safe housing completely inaccessible to a lot of us.

There’s not enough places to live, and the housing available is completely unaffordable. We need more government support for social housing, more aid to homeless populations, and we need federal and provincial action on Vancouver’s increasingly concerning housing market.

Despite the many factors that may divide us, the environment is something that impacts absolutely everybody. We know now that our planet is in crisis, but governments are time and time again pushing the environment aside as a niche issue.

The green light on the Kinder Morgan pipeline is one example of the provincial government valuing money above safety – that script needs to be flipped to stop the damage of future oil spills.

We need politicians that care about our environment and are willing to not only fund scientific research, but also commit to following through with the environmental initiatives that come out of that research.