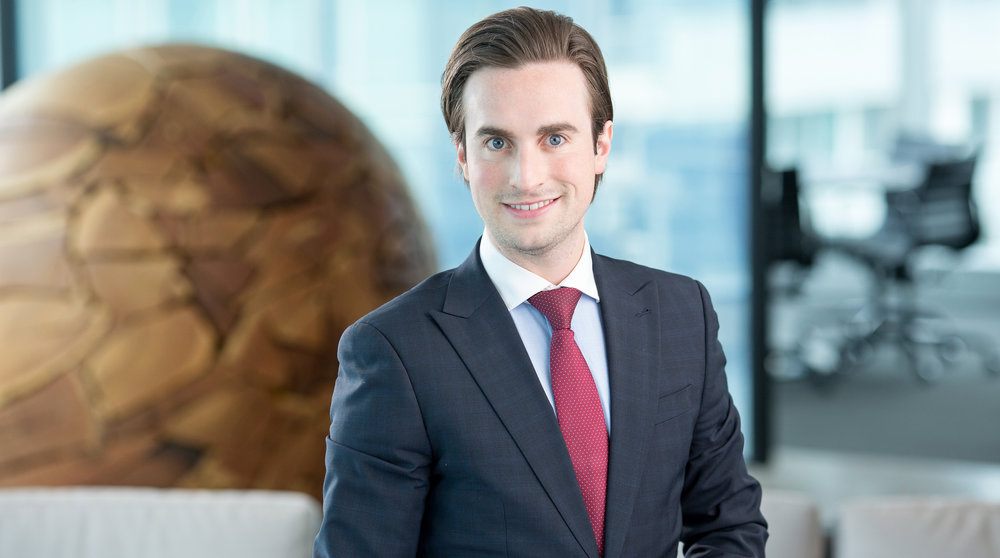 Fairly closely. Due to my profession, I need to be aware of the political landscape and its greater impact.

Yes, mainly due to the overwhelming amount of leafleting in my neighbourhood.

Yes – whilst politicians are often widely demonized, I do believe there are some elected officials that choose their pathway to help. Should I feel it necessary, I would run for office (albeit I would have to work on my Canadian accent and general likability).

The economy is the engine of society and should be the single most important issue in any election. I lived/worked through the deepest recession in Britain’s recent history and saw the direct impact on people’s livelihoods – people so easily forget how good things are until there is change.

Society is significantly impacted by a shift in economic prosperity. British Columbians should see this election as a pivotal moment in shaping the province’s future direction and consider the dangers associated with a change in economic course.

Election of a financially prudent government that can keep BC’s economy on the right track and growing.

Traffic. Liveability. Wellbeing. As the province, and particularly the Lower Mainland, continues to grow, I feel the issue of infrastructure is going to become more prevalent. It is a difficult issue that’s not easy to solve, but is one that’s not going away.

I would like to see more bike lanes! Of course not, that solves nothing. Creation of a shared strategy for a functional/efficient infrastructure network fused with cooperation and commitment from federal, provincial, and local branches of government (one can dream…).