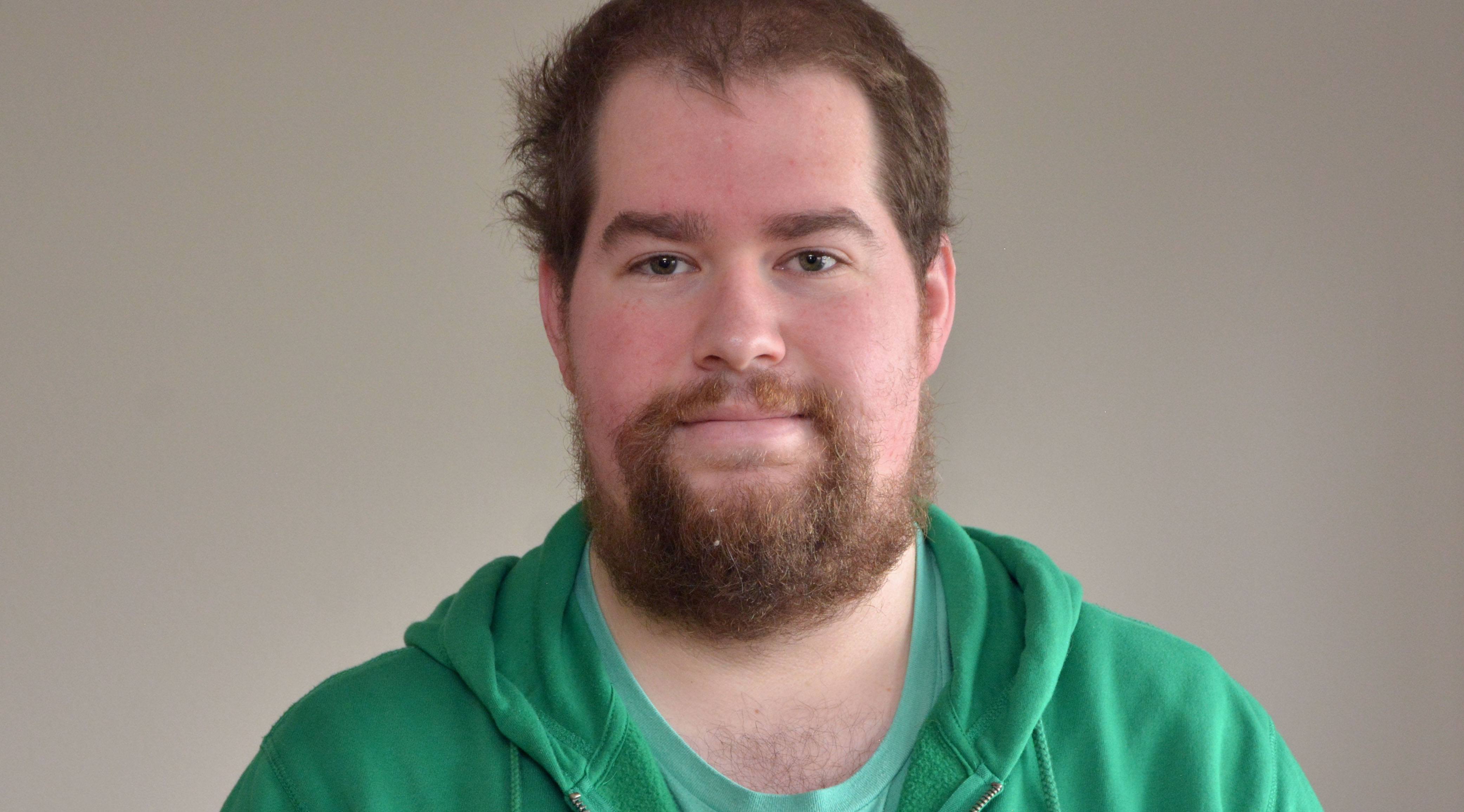 Ahead of the BC election, Daily Hive is profiling young voters from across the province. Want to join in and share your thoughts? Email [email protected]yhive.com, subject line: My Future.

I am a science teacher and a software developer. I also run a local advocacy group called 123Vancouver, aiming to bring proportional representation to municipal elections. I am also the Vice President of Fair Vote Canada – Vancouver Chapter.

I live in the West End of Vancouver.

I have voted a total of five times.

I will be voting this time around, yes.

Not really. Growing up, my parents didn’t talk politics. I didn’t even know they voted until I ran for City Council.

I do. There is Spencer Chandra Herbert (the incumbent), Nigel Elliot, and James Marshall. I think there is a libertarian running as well, though I haven’t heard too much about him or her. [Note: The BC Libertarian candidate is John Clarke]

Absolutely. There is Christy Clark (BC Liberals), James Filippelli (Your Political Party), John Horgan (BC NDP) and Andrew Weaver (BC Green Party).

I have run for office, municipally in Guelph, Ontario. I felt that youth issues were not often considered at City Council and their issues should be made a priority as much as anyone else’s issues. I may consider another bid for office at some point.

Electoral reform is my #1 issue. Proportional representation makes parties work together to come to a better solution for citizens’ issues.

It is important because all issues brought to City Council, and the decisions made, are often in a partisan light or to score political points. Sometimes there are better views expressed by other city councillors, but due to partisanship they are often ignored.

This damages our democracy. It breeds cynicism for voters and less people are likely to engage. The most impactful level of government on citizens are local governments, yet voter turnout is lower in civic elections than in any other level of government.