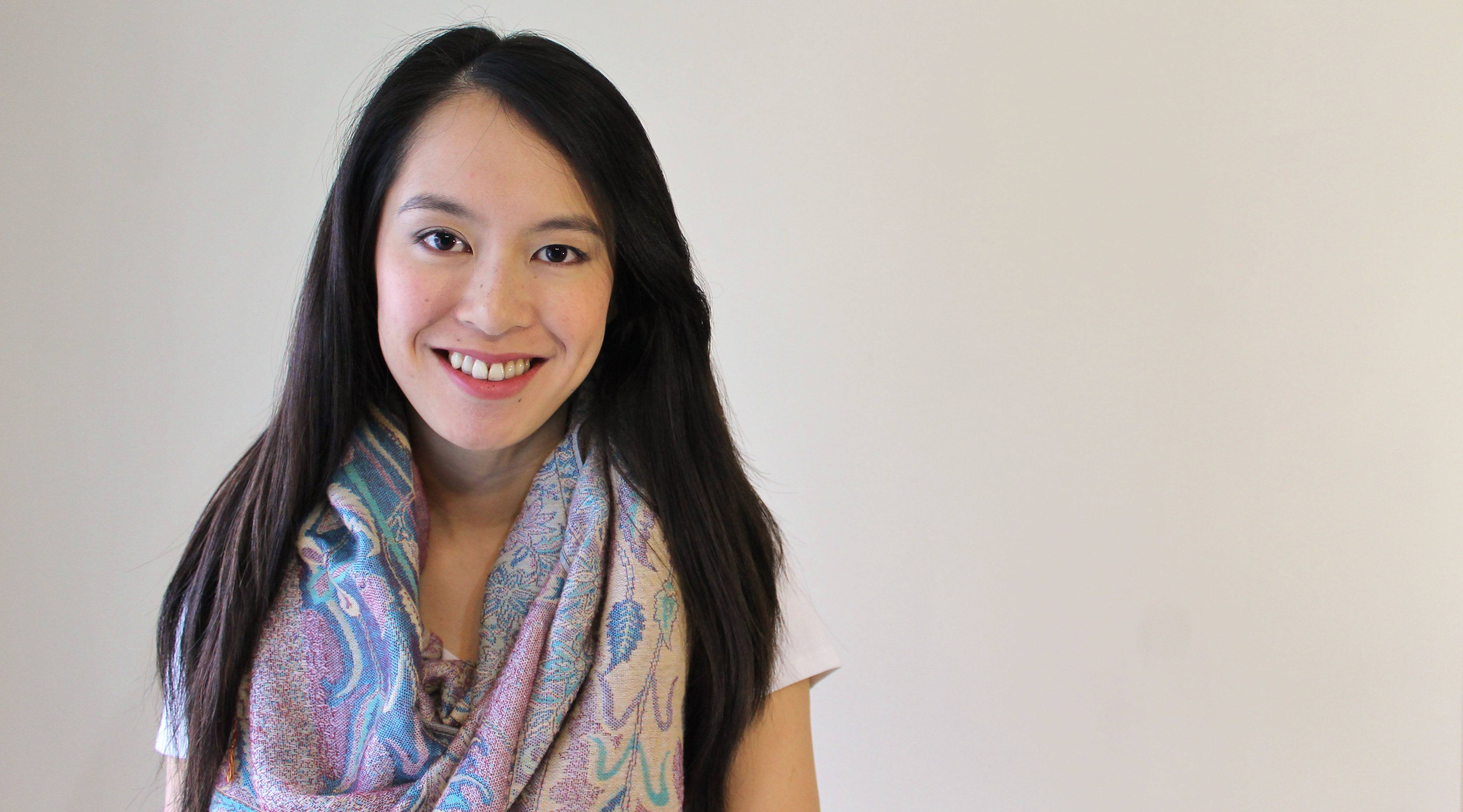 I’m a recent political science graduate who’s been working as a community organizer and in non-profits for the last three years.

I plan on casting my ballot at my local district electoral office on advanced polling day Saturday, April 29.

I come from a rather conservative, Catholic family. They definitely do not influence how I vote.

I focused most of my studies on provincial and local government, so this is my first election where discussions and analyses aren’t taking place on a weekly basis in a classroom or lecture hall.

I have a handful of friends who have been directly involved on the campaign trail and I’ve been following the lead up to the election for the last six months.

Incumbent MLA Jodie Wickens from the BC NDP, Joan Isaacs from the BC Liberals and Ian Soutar for the BC Greens. Ian is one of the youngest candidates running in this election.

Fun fact: this is the first time in a long time that there doesn’t seem to be a Libertarian party candidate in my riding.

I did run in a student election and am a huge proponent of getting more women and community leaders on the ballot, but it’s a different kind of life running in an election and serving in office.

Mentally, you have to be on your “A” game 24/7. Physically, you need to be able to get to all the events, door knock, meet all the people, and constantly present why you’re the one for the job. And then personally you need to put everything on the table and open yourself up to public examination.

It’s also really expensive. In the 2013 provincial election, the total sum of expenses filled by the four candidates in my riding totalled $159,846, with the BC Liberal candidate spending $97,947 and the BC NDP candidate at $55,655.

There are other barriers that prevent most people from running for office, hence why we don’t have a lot of candidate diversity either. Circumstances would have to be really good for me to consider ever running.

When I was at SFU, there were a number of students who silently struggled with housing security issues.

University residences have to use a lottery system because there aren’t enough units to meet demand, and most post secondary institutions lack the capital to finance the construction of new residence buildings.

Finding an affordable place to rent is particularly challenging for students on loans, as they aren’t allowed to work full time without losing their interest free status.

If they choose to go back to work, the interest begins accumulating and they have six months before they have to start making re-payments.

Demovictions and renovictions are also on the rise, particularly in the City of Burnaby.

No one is building new rental housing and livable rental units are being destroyed to make way for new units to be sold at market rates. We’re all being priced out.

Housing is a human right. There are over 3000 homeless individuals in Metro Vancouver and it’s frustrating to know that those two reasons aren’t enough to convince people that we need to do something about housing and affordability.

Affordability and housing stems is a symptom of a larger issue at hand. We need a poverty reduction plan and are currently the only province without one.

The provincial government should also grant post-secondary institutions permission to take on debt for the purpose of building on campus residences to free up spaces in the rental market.

Student societies across BC have been advocating for this change for year and research from the Alliance of BC Students has shown that this change could allow up to 13,500 new residence units to be built in the Metro Vancouver area.