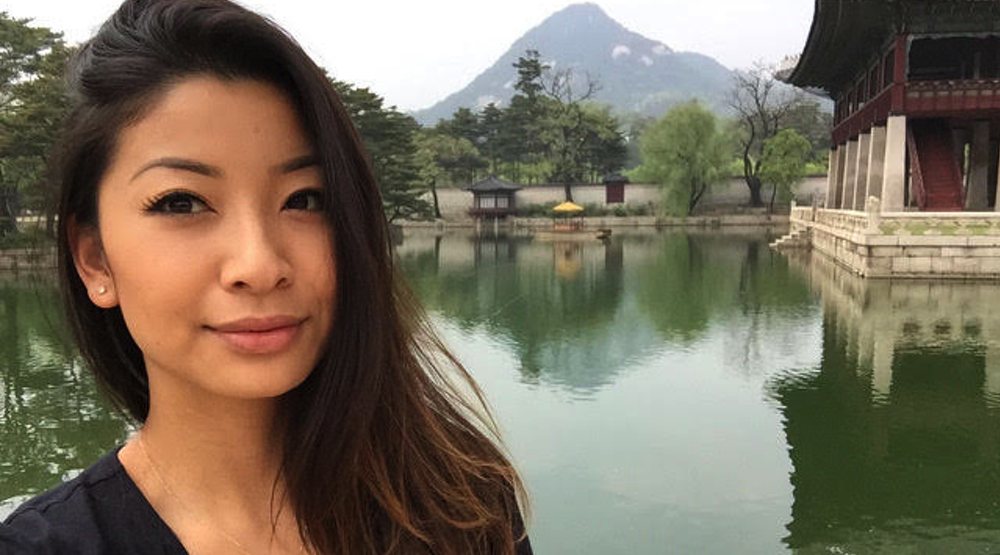 I’m a co-founder and CMO of Propel, a freelance sports “sub,” a retired lifeguard, and random do-er of all things.

Born and raised in Vancouver.

Not as closely as US politics, and by that I mean the Trump turbulence that I am unwillingly exposed to via social media.

I believe one of them is the infamous Christy Clark. [The others are Andrew Weaver and John Horgan]

No, I’m busy trying to save the world from drowning. Also, if I’m going to run after anything, I prefer to run after sports balls towards chicken nuggets.

Well, there have been a few times I’ve thought about selling an organ just so I can make rent. But when I got my motorcycle licence, I became an organ donor, so I’ll let life run its course and work three to five jobs instead.

I don’t know, I’m just happy when I can still afford to get chicken nuggets.

Vancouver is a small big city. Although the city itself is still developing, it’s the beauty surrounding it that attracts people and makes us want to stick around. I mean, there’s no denying that being able to snowboard and go to the beach within hours apart is rare but that’s the trap. Everybody wants to come here, why wouldn’t they?

But when there’s nowhere else to develop, you build up or you build down and Vancouver is too beautiful to go sub-ground so be prepared for more and more high rises and skyscrapers that will compete to get a better view.

I’m not an expert in real estate or development so I really have no idea what I’m saying. I guess when it comes down to it with anything in life, the more something is in demand, the more you should expect to have to put in to get in. I just hope that property owners are making conscious decisions instead of greedy ones.

With the environment, we should all be working together on this as of yesterday. Consumerism has and is taking its toll on the planet and the more thoughtless and unaware we are on the products and services we use, the more sorry we’ll be one day when we realize the impact it’s made.

My life revolves around the water so to see the state that the ocean is in these days is truly heartbreaking. Sea life is affected at a magnitude that we can’t even begin to understand and that doesn’t even scratch the surface of the state our big blue and green home is at.

And that’s the thing, we all think that we aren’t big enough to make a difference in the world but that’s where we’re dead wrong. If every single person in this world changed the way they consumed and, therefore lived, imagine the possibilities of this world.

I guess that ties into the election (I swear I didn’t do this on purpose). We think our individual vote doesn’t count, so we either don’t vote or we vote based on a trend… next thing you know, the thing that haunts our childhood nightmares is taking over the world and we let it happen by leaving the door unlocked.

What should we do? Generally be more conscious, is all I’d have to say. Do your best not to follow blindly, do your research, form your own opinion, and don’t be afraid to voice it when you feel it’s appropriate.

Be confident in what you represent so that you can say it loud and proud instead of hiding behind a black mirror. If something isn’t right and you feel compelled to do something about it, I encourage you! Working together first as individuals, then as a community, then as a society, and ultimately globally, is what we should aspire to do every day.

We can all be game changers and world leaders, but it has to begin with ourselves.