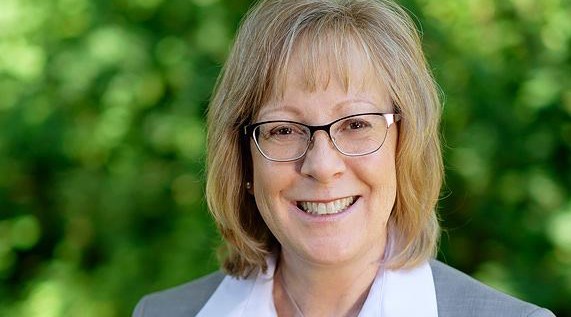 The final BC election count has revealed the BC NDP has won the riding of Courtenay-Comox, denying the BC Liberals a majority and leaving Parliament hung.

After the preliminary count on election night, BC NDP candidate Ronna-Rae Leonard was leading by only nine ballots, with 37.15% share of the vote in the riding.

A recount, requested by her BC Liberals opponent Jim Benninger, took place on Monday at the start of final count and ended up increasing Leonard’s lead to 13.

And, following the final count of 2,077 extra absentee votes this week, it was confirmed Leonard had won the seat by 189 votes.

The result in this riding is crucial, because since election night, Parliament has been hung.

Based on who was leading each race at the end of election night, the BC Liberals had 43 seats, the BC NDP had 41, and BC Greens had 3, meaning no one had a majority.

If the BC Liberals had won Courtenay-Comox, stealing it from the BC NDP, they would have had 44 seats, and thus a majority.

As the BC NDP was leading it on election night, the riding had already been counted as a seat for them, and thus nothing changes.

So, BC is now looking at a minority government, party negotiations, and possibly a coalition between the BC Greens and either the BC Liberals or the BC NDP.

The final count is ongoing; all results will be finalized by end of day Wednesday. No other close ridings are left to complete.