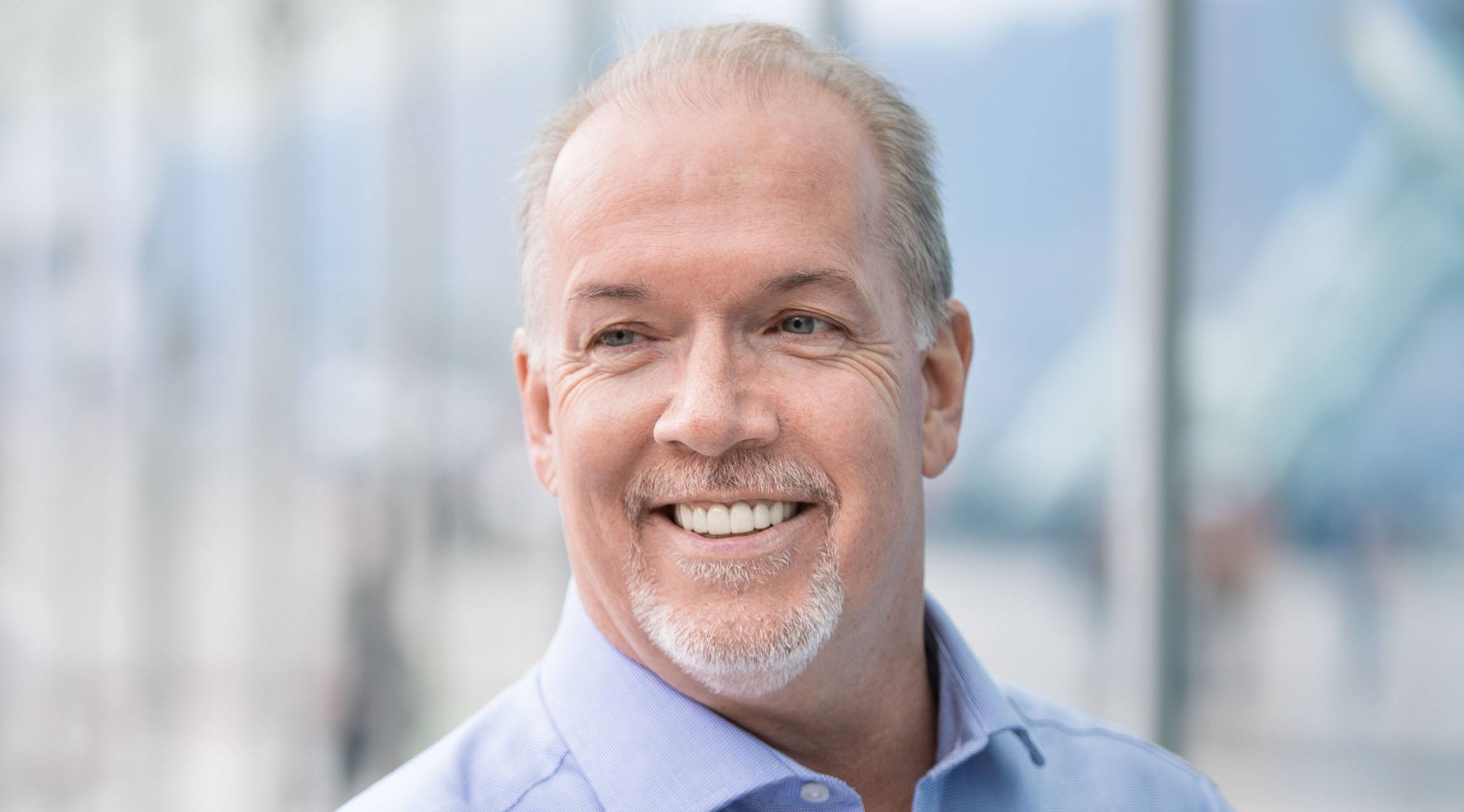 The BC NDP has released its campaign platform ahead of the provincial election on May 9, making a raft of spending promises across all sectors.

Among the 118 pages of information that was released on Thursday, April 13, the party commits to ending MSP premiums within four years, and making all student loans interest free from now on.

NDP leader John Horgan also plans to gradually increase the minimum wage to $15 by 2021, after which it would be indexed to inflation.

The NDP is also promising to build 114,000 rental and co-op homes over 10 years and offer an annual rental home credit of $400 for all BC renters.

Also, tolls on the Port Mann and Golden Ears bridges would be eliminated, by taking $500 million from the LNG Fund.

And, the NDP says, it will bring in $10/day childcare, with no fee for families with annual incomes below $40,000 a year.

The NDP platform also contains the pledge to hold a referendum on changing BC’s first-past-the-post voting system to a proportional system instead.

In a bid to take big money out of politics, it would also ban corporate, union, and out-of-province donations to parties, and set limits on individual contributions.

The revenue from this tax will be used to form a Housing Affordability Fund, to support housing affordability initiatives in BC.

In tech, the NDP say they plan to invest $100 million to expand technology-related post-secondary programs and invest in the tech industry.

And in the environment, the NDP has pledged to ban the grizzly bear trophy hunt, and do everything in its power to try to stop Kinder Morgan pipeline expansion.

Finally, it has also committed to funding the 40% of the capital costs as required for every phase of the Mayors’ Council 10-Year Vision for Metro Vancouver Transportation.