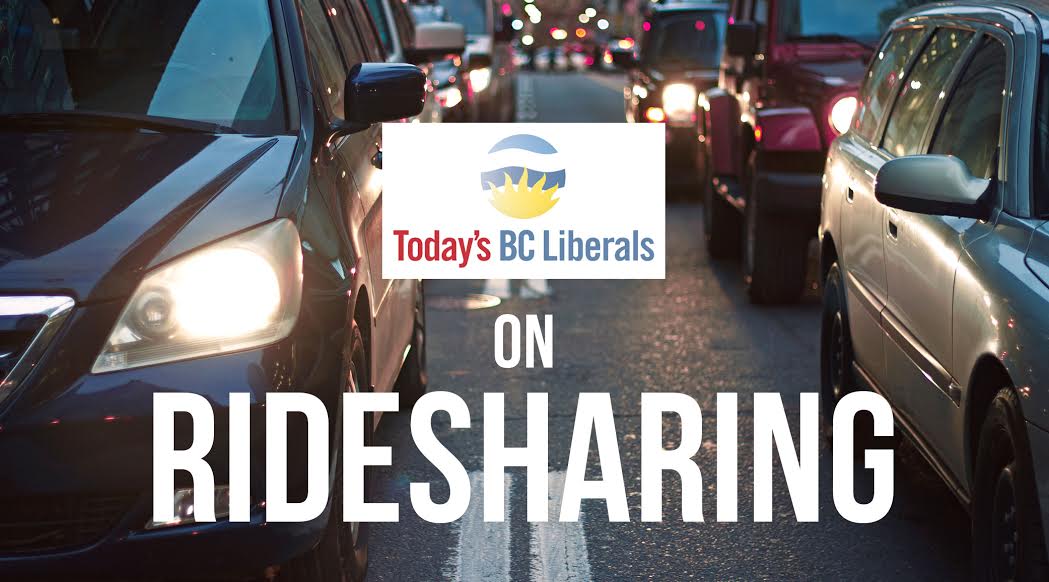 Tired of waiting for a cab? Ridesharing–or the lack thereof–is one of the biggest issues impacting Vancouver as we get closer to the BC Election on May 9.

All three parties have their own plan to deal with the lack of ridesharing services. Here is what the BC Liberals told Daily Hive.

“The world is changing, and government needs to keep up. That’s why today’s BC Liberals are committed to helping British Columbians adopt the transportation options of the future.”

In March, the Liberals announced that ridesharing companies such as Uber and Lyft would be permitted to operate in BC beginning in December 2017, if they are elected.

The Liberals provided a detailed plan to how ridesharing will take shape in BC, including promises to consult with the BC taxi industry.

In order to protect the taxi industry, the Liberals say they would have ICBC spend $3.5 million installing crash prevention technology in cabs and streamline the insurance claims process.

Taxis would also keep rights to be hired by phone, at a taxi stand, or in the street and be allowed to pick up and drop off across municipalities.

“We know that this represents change for the traditional taxi model, especially for people who own taxi licences,” say the Liberals in their platform.

“That’s why we have committed to making smart, affordable investments in the taxi industry, and working with them to ensure a level playing field for insurance and other costs between ridesharing companies and the taxi industry.”

In their platform, the party has also committed to implementing a new tax credit for people who use carsharing services like Evo, Car2Go, and Modo; no details have been given.