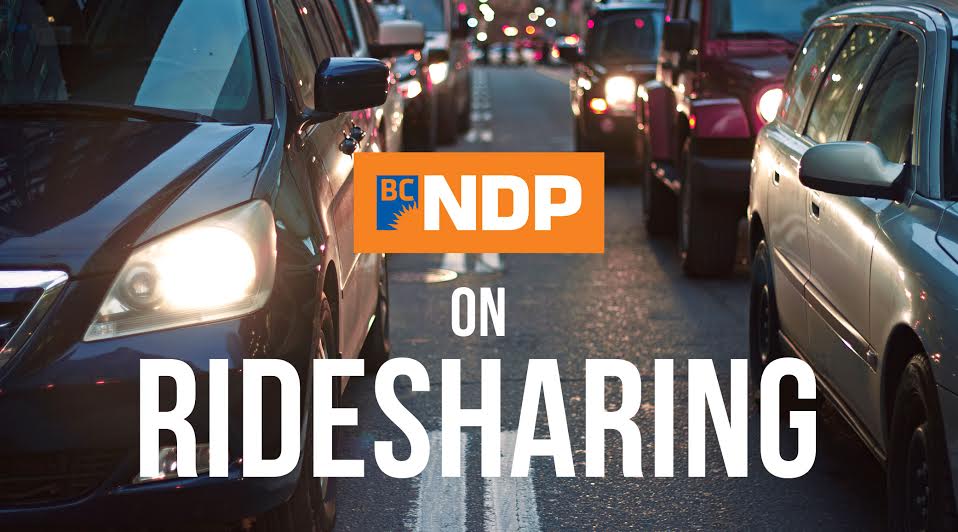 As we head towards the BC Election on May 9, ridesharing is front of mind for some young people living in Vancouver.

All three parties have their own plan to deal with the lack of ridesharing services. Here is what the BC NDP told Daily Hive.

“The BC NDP will ensure customers get timely, safe, quality service by harnessing the benefits of ride-sharing services to build on the existing taxi system.”

” We need to ‘level up’ standards across the province to ensure we don’t lose low-cost, predictable fares, accessible services, safe cars and drivers subject to appropriate criminal record checks.”

In their platform, the BC NDP has indicated they will support bringing rideshare to BC.

But the party says it wants to do this in a way that creates a level playing field for small business people who are involved in the taxi service.

In their platform, the NDP say they want to build on the existing taxi system, but do not go into detail as to how their rideshare system would work with the cab industry.

Nor does the NDP give any details as to how soon they will try to bring ridesharing to the province.

However, the party does say that when they do introduce ridesharing to BC, they will do so “in a way that welcomes technology, supports ride-sharing, respects the people currently in the industry and doesn’t give one group of drivers an unfair advantage over another group of drivers.”