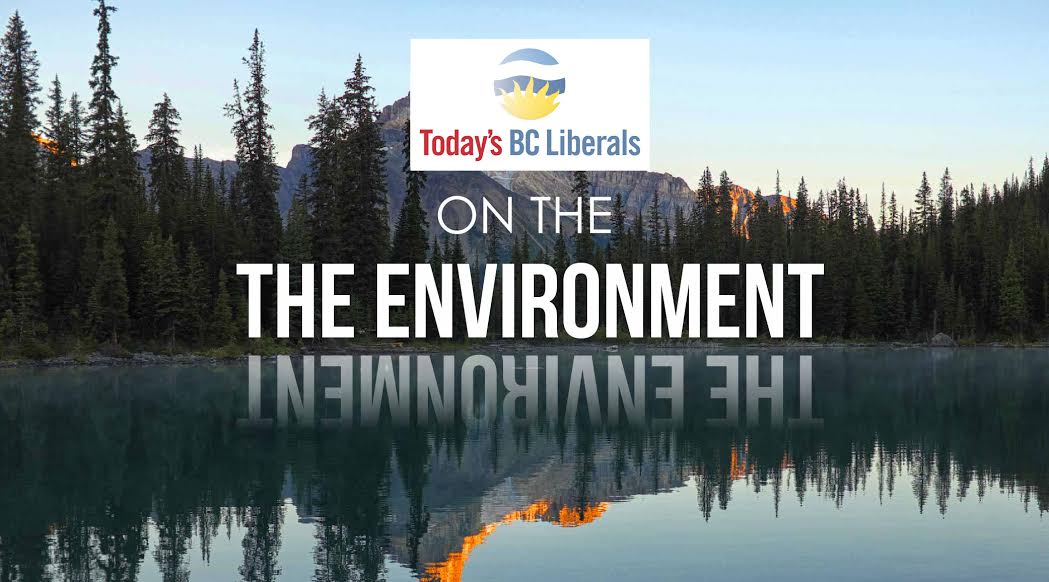 With a province as beautiful as BC, it should be no surprise that the environment is on the mind of many voters heading into the provincial election on May 9.

All three parties have their own environmental strategy. Here’s what the BC Liberals told Daily Hive about their plan.

“British Columbia’s natural beauty is rightfully a point of pride for British Columbians – it is also a gift to the world, and we have a responsibility to enhance and protect it.”

The BC Liberals would add 1,900 more campsites to the provincial inventory under what they call the BC Parks Future (BCPFS) Strategy.

The BC Liberals plan to spend $149 million on parks and environmental protection, including enforcement of the Environmental Management Act, and enhanced reforestation.

That also includes a $40-million investment in the Clean Energy Vehicle program.

The party has also promised to launch a BC Parks Cathedral Grove masterplan to help protect the old-growth forest on Vancouver Island.

The BC Liberals would also invest $1.8 million to help keep invasive species out of BC.

As well, the party plans to invest $27 million to boost the caribou recovery program, and give $5 million to the new Wildlife Society to help them manage and grow habitat.

The BC Liberals have pledged to continue building the Site C dam on the Peace River in north-eastern British Columbia.

The party is also standing by its approval of the Kinder Morgan pipeline expansion through Burnaby Mountain, providing the oil giant meets five requirements.

Meanwhile, the party says it would restore the clean electricity intertie between BC and Alberta, “helping our neighbour transition off dirty coal power to more green energy.”

The BC Liberals say they would also freeze carbon tax until 2021, and encourage the use of biomass as a source of energy.